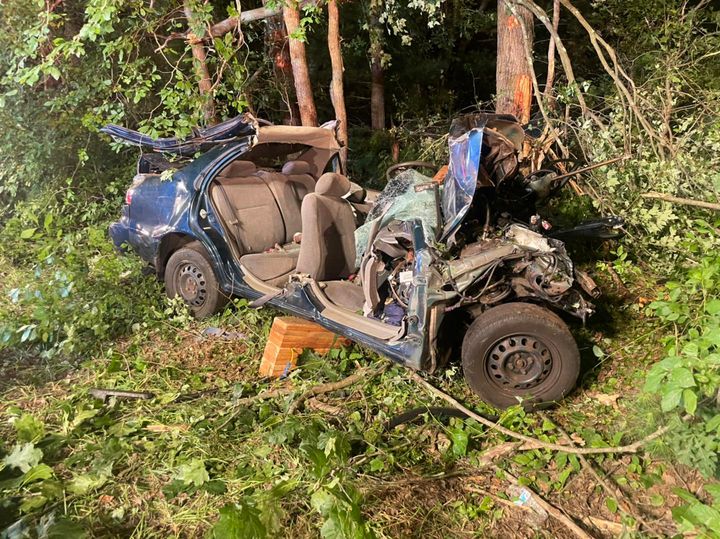 BROAD BROOK, Conn. (WTNH) – North Road between Wells and Yosky/Rolocut Road in Broad Brook was shut down due to a serious crash Thursday night.

The Broad Brook Fire Department said that at approximately 11 p.m. on Thursday, fire crews responded to a single-car crash at the intersection of Melrose and North Road. Officials extricated one person with serious injuries from being trapped in the car, which collided with a tree.

The victim was removed from the vehicle after approximately 15 minutes, according to authorities. There are no updates yet on their condition at this time.

As a result of the crash, accident reconstruction teams responded to the scene. The aforementioned roads were closed for the crews, and did not reopen until the investigation ceased on Friday morning.