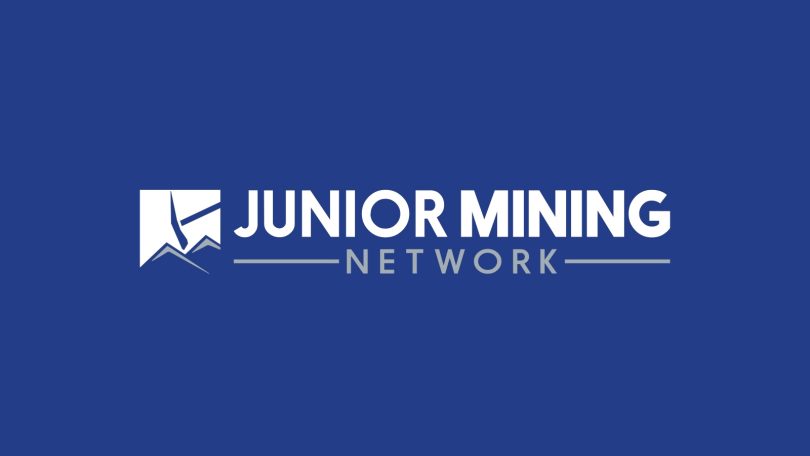 QUÉBEC CITY, May 20, 2022 (GLOBE NEWSWIRE) — Robex Resources Inc. (“Robex“, “the Group” or “the Company“) (TSXV: RBX) is pleased to announce a discovery on the property in Guinea following the merger with Sycamore Mining.

Following acquisition of the 326km² Kiniero Gold Project in January 2020 by Sycamore Mining, a Project-wide interpretation of the available data to generate and identify exploration target areas was undertaken. The aim of this target generation campaign was to identify new exploration targets that had not yet previously been drilled.

A strong gold-in-soil geochemical anomaly was identified in the south of the Project, which was supported by a clear anomalous magnetic signature in historical airborne geophysics. On 12 March 2020, Sycamore Mining commenced drilling at the target, with the third drillhole of the campaign (RC20-003) being the discovery hole, returning 11m at 1.05g/t (from 29m) and 20m at 1.01g/t (from 55m).

The discovery was named Sabali South which has a proximal location to the new proposed 3Mtpa plant (~1.5km), easily accessible and topographically gently undulating. Subsequent extensive exploration has confirmed that the Sabali South deposit forms a part of a much larger shear mineralised corridor, termed the Sabali-Mansounia Corridor. The cumulative 6km strike length of the Sabali-Mansounia Corridor has been under-explored, which is currently largely open along strike and at depth. This discovery represents the single largest discovery within the 326km² Kiniero Gold Project since the discovery of the Jean and Gobelé deposit in the 1950s. More importantly, the Sabali-Mansounia Corridor represents one of the largest contiguous zones of mineralisation within the Southern Siguiri Basin. More than 20 years on since the original development of the historic Kiniero Gold Mine, the discovery and evolved understanding of the broader Kiniero Gold District underlines the level of prospectivity, and under-explored targets, within this sector of the Siguiri Basin in Guinea.

Since the commencement of this maiden drilling campaign at Sabali South, the exploration and geological interpretation of the deposit has been continuous, with drilling currently active in parallel with advanced resource modelling at the date of this press release.

Highlighted workstreams over the preceding two years include: 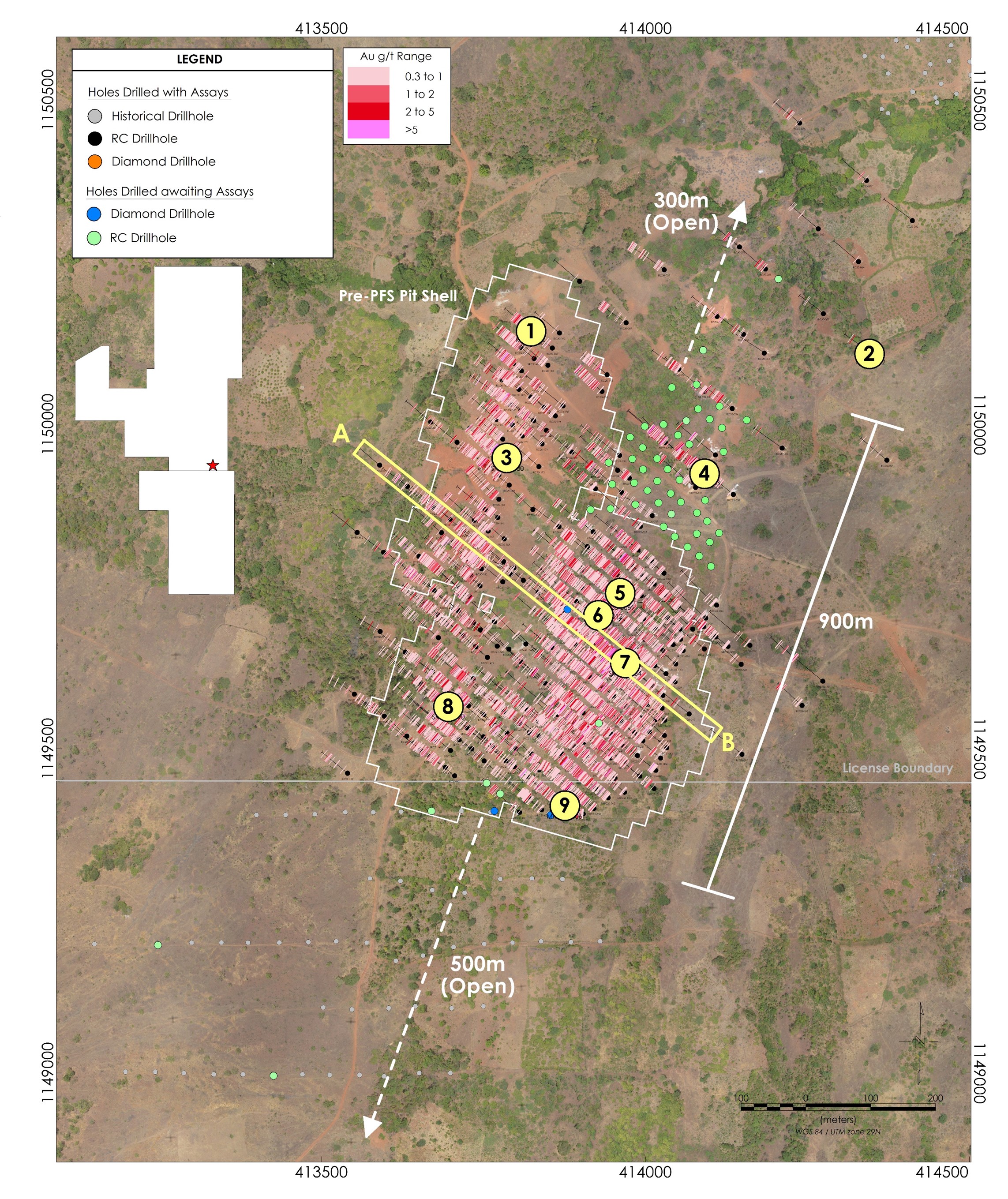 Justin Glanvill (MSc (Eng), Pr.Sci.Nat.), Mineral Resource Manager for Sycamore Mining, is the Qualified Person (QP) for the Company as defined by National Instrument 43-101 and has approved the technical disclosure contained in this press release.

This news release contains statements that may be considered “forecast information” or “forecast statements” in terms of security rights. These forecasts are subject to uncertainties and risks, some of which are beyond the control of Robex. Achievements and final results may differ significantly from forecasts made implicitly or explicitly. These differences can be attributed to many factors, including market volatility, the impact of the exchange rate and interest rate fluctuations, mispricing, the environment (hardening of regulations), unforeseen geological situations, unfavourable operating conditions, political risks inherent in mining in developing countries, changes in government policies or regulations (laws and policies), an inability to obtain necessary permits and approvals from government agencies, or any other risk associated with mining and development. There can be no assurance that the circumstances set out in these forecasts will occur, or even benefit Robex, if any. The forecasts are based on the estimates and opinions of the Robex management team at the time of publication. Robex makes no commitment to make any updates or changes to these publicly available forecasts based on new information or events, or for any other reason, except as required by applicable security laws. The TSX Venture Exchange or the Regulation Services Provider (as defined in the policies of the TSX Venture Exchange) assumes no responsibility for the authenticity or accuracy of this news release.