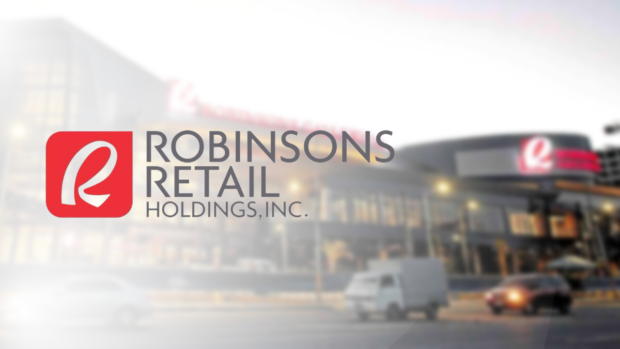 Gokongwei-led Robinsons Retail Holdings Inc. completed the purchase of Bank of the Philippine Islands (BPI) shares worth nearly P20 billion, giving it a sizeable stake in the county’s third-largest lender.

Robinsons Retail, which operates supermarkets and speciality stores, said the deal was equivalent to 198.26 million BPI shares worth P99.5 per share or a total of P19.7 billion.

“Robinsons Retail will be able to tap into the extensive consumer customer base of BPI to cross-sell products and services while in turn giving Robinsons Retail suppliers and service providers the capability to tap into BPI’s vast financial products to help fund their working capital requirements as they expand their business, which should translate to better service levels,” the company said on Monday.

Robinsons Retail and Gokongwei-led conglomerate JG Summit Holdings Inc. are also in the midst of completing the P27-billion sale and merger of Robinsons Bank with BPI, which will given them a combined 6 percent stake in BPI.

Once the merger is completed, JG Summit will own 3.6 percent of BPI while Robinson Retail will own 2.4 percent.

With the additional Arran shares, Robinsons Retail will own 6.5 percent—not the 6.8 percent that was earlier reported by the Inquirer due to the dilution of shareholders as a result of the merger.

The Gokongwei family will end up with over 10 percent of BPI, making it the bank’s second-biggest stockholder after the controlling Zobel family.

“On the financial aspect, Robinsons Retail will receive a steady stream of dividends from one of the largest and most profitable banks in the country versus the continuing need to finance Robinsons Bank’s growth,” Robinsons Retail said on Monday.

BPI’s profits jumped in the first nine months of the year amid the robust growth of its core business segments.

Its net income from January to September surged over 74 percent to P30.5 billion, partly due to the sale of property, tax adjustments and foreign exchange gains.

But even without these non-recurring gains, profits were up 53 percent to P26.8 billion.

The business headlines in under one minute