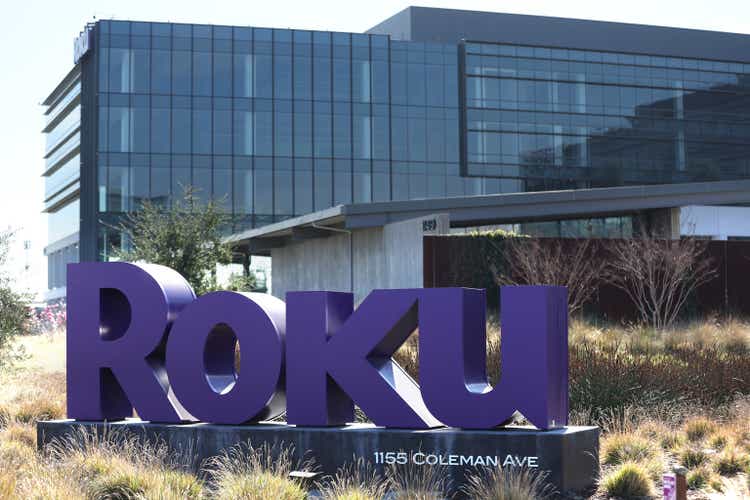 Roku (NASDAQ:ROKU) is raising the stakes on its media ambitions, hiring a veteran Fox (FOX) (FOXA) executive to take over that area as it sets new business unit leadership.

Collier’s oversight will include ad sales and the ad platform business as well as content for the company’s owned and operated channels, notably The Roku Channel.

“There is a tremendous opportunity to further accelerate and evolve Roku’s business as the streaming platform built for advertising, and Charlie is the ideal person to help us capitalize on the moment,” said CEO Anthony Wood. “He will play an integral role in helping us achieve even greater success as a next-generation media company.”

Prior to his role at Fox, Collier was president and general manager at AMC, SundanceTV, and AMC Studios.

Roku also promoted two other executives to unit leadership. Mustafa Ozgen will now serve as president, Devices, and Gidon Katz will be president, Consumer Experience. All three will report to Wood, who says “As Roku grows internationally, these positions will help bring more focus to key areas of our business as the global shift to streaming continues.”