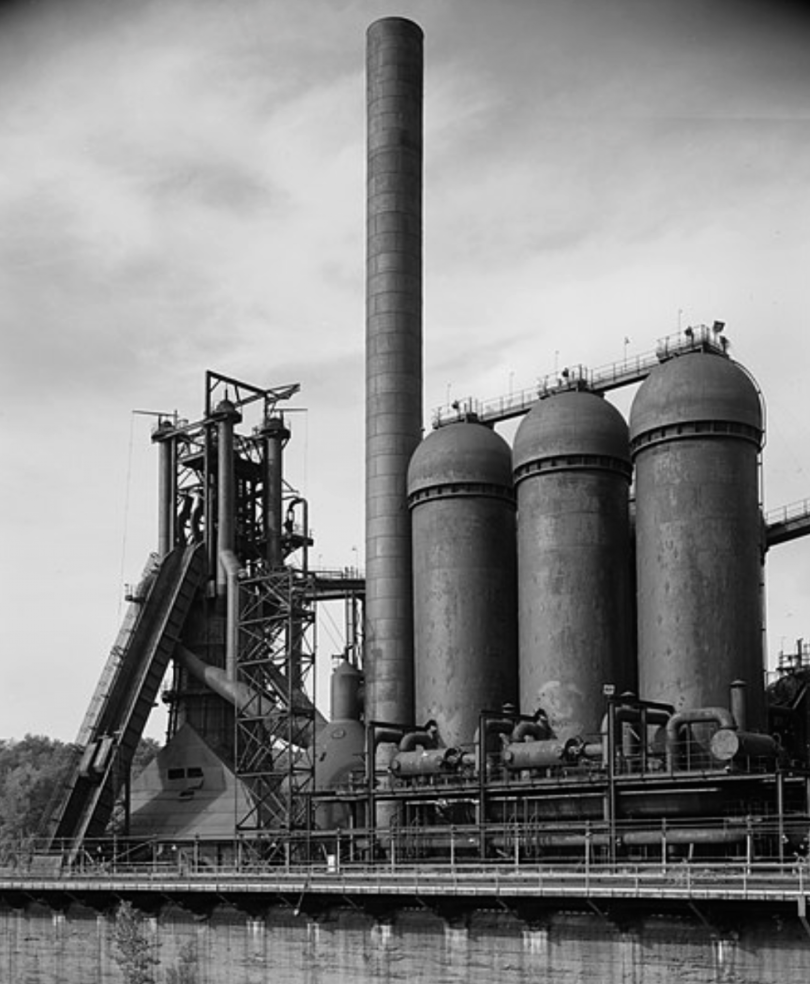 The system at its heart isn’t very complicated. Converting electricity into heat is something that happens at 100% efficiency in every toaster or hair dryer, says O’Donnell. Rondo has developed a toaster-style system to heat up “blast stoves,” similar to the ones the steel industry uses for cyclical heat storage.

These stoves are made up of plain ol’ clay bricks, sometimes with a bit of sand thrown in, but not anything specialized or even exotic. There is nothing toxic, nothing that decays over time. The bricks will still be stored just as well in 40 or 50 years when chemical batteries have gone through several generations of intricate recycling processes.

The company claims it can pull the voluminous heat back out at an extraordinary 98% efficiency, resulting in dirt-cheap industrial heat storage, that costs “about one-fifth the cost per unit of energy stored as any electrochemical battery,” according to O’Donnell. “On the outside, it looks fairly boring. It’s only possible today because of supercomputer computational fluid dynamics, finite element analysis and AI system controls. It is something that is very simple, but was very interesting and complicated to design.”

The first generation of Rondo brick toasters are optimized for low cost, super-fast deployment and scale, and are capable of holding heat up to 1500 C (2,732 F) which O’Donnell says can cover approximately 80% of industrial heat requirements globally. Down the line, there is the realization of covering somewhere around 92% of all industrial use cases, by reaching 1800 C (3272 F) which brings steel making into its sphere of influence.