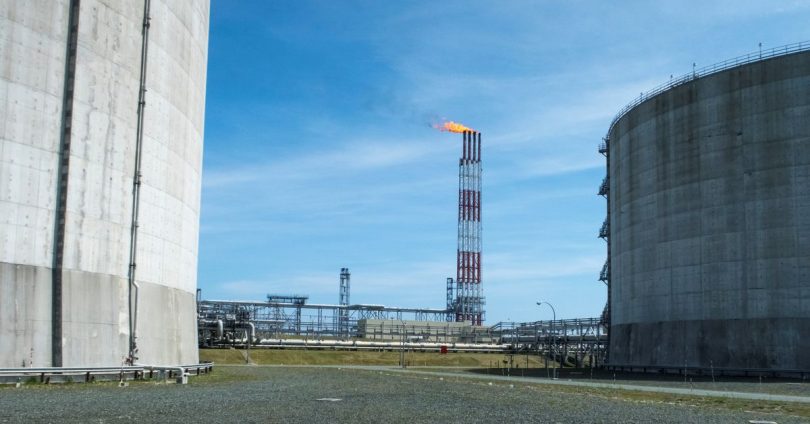 MOSCOW, Aug 4 (Reuters) – Russia accused U.S. energy major ExxonMobil on Thursday of unilaterally stopping oil production at a Pacific joint venture, raising the stakes in a standoff with the western oil company which is pulling out of the country.

Western countries and their allies imposed a variety of sanctions on Russia after Moscow sent its troops to Ukraine for a “special military operation”. Moscow retaliated by blocking foreign investors assets and seizing them in some cases.

As part of the sanctions, U.S. oil producer ExxonMobil said on Wednesday it was in the process of transitioning its 30% stake in Sakhalin-1 oil and gas project – where it was the operator – “to another party,” without naming it. read more

Russian state oil champion Rosneft (ROSN.MM) is a partner in the Sakhalin-1 group of fields, established in mid-1990s when Russia was attracting foreign investors as it needed cash to rebuild its economy after the collapse of the Soviet Union.

On Thursday, Rosneft said that the last oil tanker left the De Kastri sea terminal on May 6 and that from May 15, oil production at the Sakhalin-1 project had almost stopped. It did not say how much the project is pumping now, if at all.

“As of now, De Kastri reservoirs are 95% full, oil is not being offloaded (for exports),” Rosneft said, adding that production has not resumed and that it did not have information in regard of decision to transfer operatorship from Exxon.

Russia said last month that oil production at the Sakhalin-1 project had fallen to just 10,000 barrels per day (bpd) from 220,000 bpd due to the sanctions imposed on Moscow.

Russia did not exclude seizing the entire project, a senior lawmaker has said, as it did with the neighboring Sakhalin-2 LNG production. read more

Earlier this year, Exxon took a $4.6 billion impairment charge for exiting the development, its largest investment in Russia.

Reporting by Reuters; Editing by Jan Harvey and Bernadette Baum