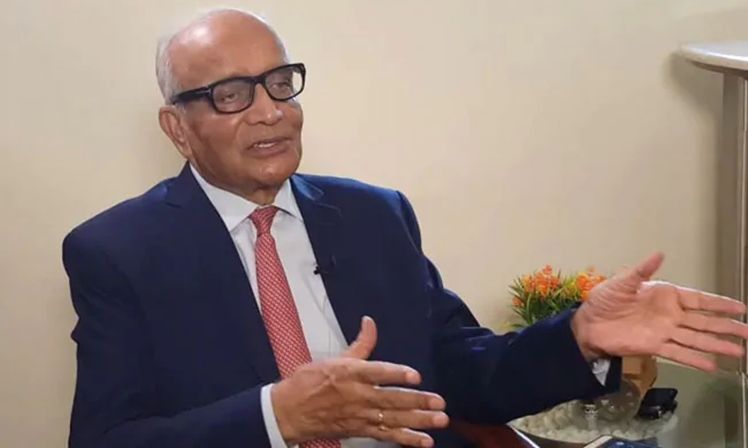 Addressing the Indian media during a special press conference, Maruti Suzuki India’s Chairman, R. C. Bhargava, has said that Indian Rupee’s increasing strength against Japanese Yen, could help bring down material costs. However, the Chairman of the country’s largest carmaker did add that unusual events like the Russia-Ukraine crisis make it unpredictable. Speaking at the media event Bhargava said, “One of the favourable factors is rupee doing well against yen. If this continues things could get better with respect to material costs. But unusual events like Ukraine war make it unpredictable.”

R. C. Bhargava also spoke about high taxation on automobiles in India, which according to him is crimpling the auto industry.

While Bhargava has said this, the company has already announced that it will make an upward revision in car prices from January 2023, due to rising input costs. Having said that, right now, increasing material cost is one of the main reasons for growing car prices in India. And in addition to Maruti Suzuki India, several other car brands have announced price hikes from the start of the new year.

Bhargava addressed the point about material costs while speaking about high taxation on automobiles in India, which according to him is crimpling the auto industry. Bhargava said, “If we look at the growth rate of the car industry in the country, compared to the first 10 years of this century, when the growth rate was around 12 per cent on an average, that has been steadily coming down. And the growth rate of the industry today in the country, over the last 12 years, on an average is maybe around 3 per cent. From a 12 per cent, we have declined to a 3 per cent growth rate over a 12-year period. We are adding 1 per cent each year to the car penetration.”

Maruti Suzuki has already announced that it will make an upward revision in car prices from January 2023.

Pointing out the high GST rates on SUVs, which combined with other cess, go as high as 50 per cent, he said, “You can’t grow auto industry with 50 per cent taxation. If Policy makers don’t want the car industry to grow fast, who am I say anything on that. All taxation in auto industry should be rationalised.”