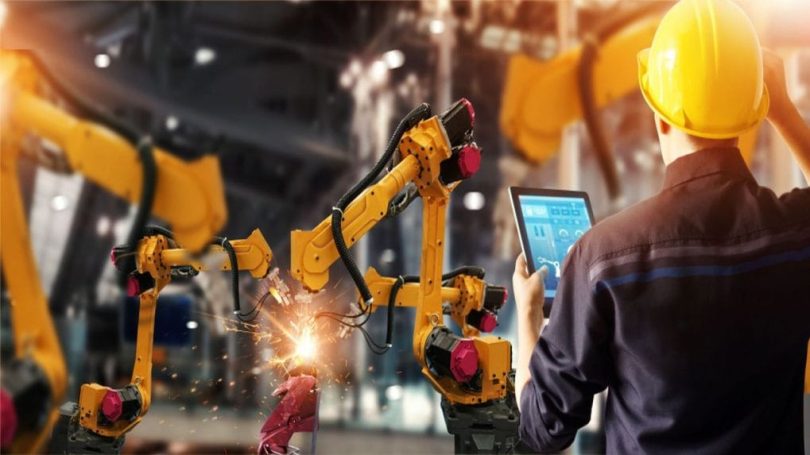 India’s manufacturing sector is likely to sustain its growth momentum for the next 6 to 9 months, according to a survey by the Federation of Indian Chamber of Commerce and Industry (FICCI).

“Rural demand was affected if we look at Q4FY22. However, in Q2FY23 there has been some resurgence in terms of rural demand in certain sectors like cement, construction, chemicals and areas like that,” Syngle said.

“We are also seeing some good results in the FMCG industry which is showing increased consumption. The resurgence has been very strong in the automotive and auto parts sector in tier 1, and tier 2 cities as well as in rural areas. So we think the demand will continue and the rural sector will do well,” he continued.

He added that the auto and textile sectors are likely to see the highest hiring according to the survey.

Syngle said, “The automotive and auto ancillary sector is talking of a very strong resurgence. We have seen very strong growth in October also with the sector registering almost 30-40 percent kind of growth, so they are likely to do the highest hiring. The other segment which is likely to see higher hiring according to the survey is the textiles and textile machinery sector.