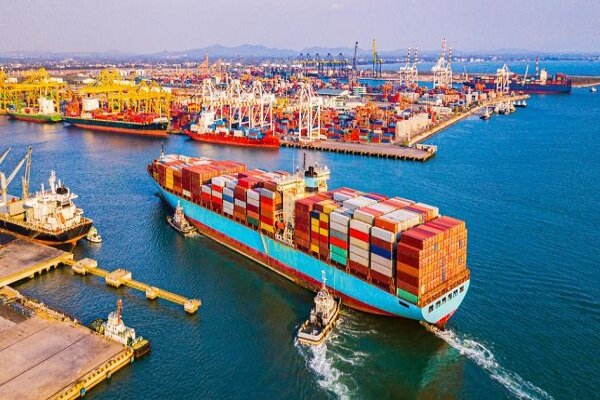 In a statement on Tuesday, the Russian government announced that Moscow is looking for more investment opportunities in Iran’s ports.

It is mentioned in the statement that Russia is investigating opportunities to invest in Iranian ports. In turn, the Iranian side has issued permission to use its ports as transit corridors for Russian shipments of cargoes.

According to the statement, Moscow and Tehran also announced their readiness to strengthen cooperation in the joint construction of a large-capacity sea transportation fleet.