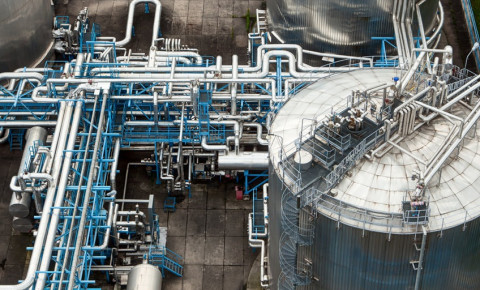 Moscow announced the move on Monday, following the hard-hit sanctions by the EU earlier this year.

Clement Manyathela spoke to a Russian political analyst, Dmitry Babich, and the professor in International relations at Wits University, Malte Brosig, about Russia cutting oil and gas supply to the European Union (EU).

It is a tit-for-tat in the European Union (EU) as Russia made a checkmate move in cutting the supply of oil and gas in a bid to get sanctions lifted.

The bloc sanctioned Russia after its invasion of Ukraine in February this year.

A Russian political analyst, Dmitry Babich said that the move by his country was to send a strong message of retaliation.

Babich added that travel restrictions to other European countries on Russians also fuelled the indefinite cease of oil and gas.

The problem with the sanctions imposed by the European Union on Russia makes it difficult for the country to supply Europe with gas and oil. What Russia is trying to do is to send the message and make the European Union feel the consequences.

Joining the conversation, associate professor in the International Relations Department at Wits University, Malte Brosig, said that some countries in the bloc would feel the economic pinch.

He added that despite the energy supply cut, the EU was likely to end sanctions against Moscow.

This is upping pressure and there will be higher prices for energy… and many European countries will be forced to have rescue packages for their own economy to avert recession.

I don’t see the sanctions disappearing soon in Russia.

South Africa is among the major nations affected by the fallout from the war in Ukraine.

The supply of weapons of European Union countries to Ukraine where the war is currently ongoing also angered Russia.

Scroll up to listen to the full interview in the audio clip.