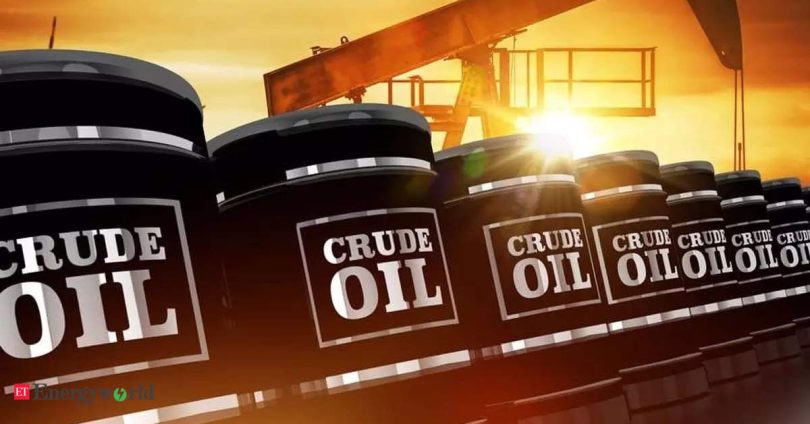 The crude exported from the Pacific port of Kozmino saw its spot differentials dive from premiums to a record discount of more than $20 a barrel in March as western sanctions were slapped on Russian financial and energy companies following the country’s invasion to Ukraine.

In contrast, Abu Dhabi’s Murban crude for September loading sold at premiums of $12-$13 a barrel.

“Russian oil is very popular among Asian refiners and at these prices it’s a great value,” one of the sources told Reuters. The sources spoke on condition of anonymity due to sensitivity to the matter.

Though prices have recovered, the cheaper supplies have helped to boost Asian refinery margins and price pressures could persist ahead of Europe’s oil embargo later this year and possibly more sanctions on Russia.

India will continue to buy ESPO Blend oil in October, according to two of the sources.

The world’s top crude importer China loaded 18.1 million barrels of seaborne ESPO crude in July, 27% down from an all-time high in June, as major buyer Sinopec Corp cut purchases. Oil supplies loaded from the Russian ports dropped to 21.3 million barrels in July, the lowest since February.

The ESPO crude benchmark has traditionally been priced on FOB Kozmino basis. More trades, however, are now conducted via middlemen who resell the cargoes on delivered ex-ship (DES) basis that include other costs such as shipping, insurance and financing to end users in China and India.

For example, the price of a cargo that arrived in India last month included $2 million in freight costs even though it was already priced at a wide discount of more than $7 a barrel to Dubai quotes, another source said.

Prices of ESPO crude delivered to China have also improved, traders said. Last week, cargoes for September delivery were sold at parity to ICE Brent DES basis, rebounding from a discount of $5 a barrel in March.

“Given European concerns about surging energy prices, we think there could be some reticence to go all in on these punitive measures that could potentially take several million Russian barrels off the market,” RBC Capital’s Helima Croft said in a note.