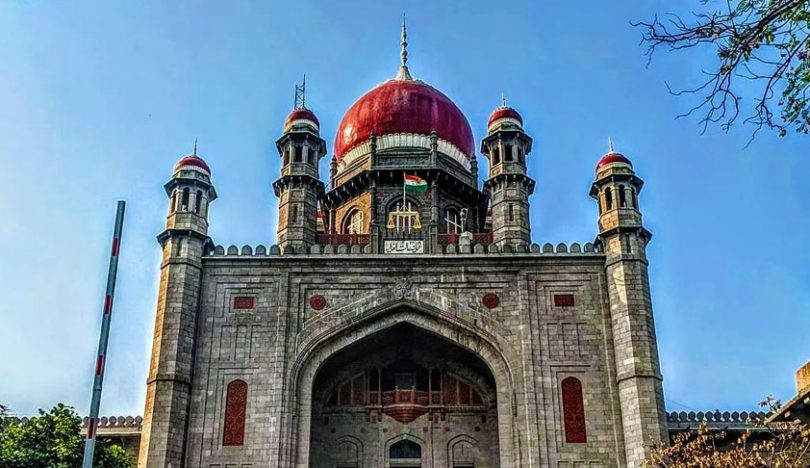 The Telangana High Court has held that an offence of manufacture of substandard quality of drug can only be tried by the Court in whose jurisdiction the sale has taken place. The place where sample has been obtained by drug inspector cannot be the jurisdiction of trial under Section 177 of Criminal Procedure Code.

Brief Facts of the case

The State filed an appeal aggrieved by the acquittal of the respondents for the offence of manufacture for sale of drug of substandard quality by company under Section 18 r/w 34 punishable under Section 27(d) of Drugs and Cosmetic Act, 1940.

The case of the Drug Inspector was that on 16.12.2004, he visited the premises of M/s VMR Agencies at Warrangal and picked Reslox L capsules manufactured by 1st respondent of which the 2nd respondent is the proprietor and sent it to Drugs Control Laboratory. The said sample was declared as sub-standard quality. On further probing, the Drug Inspector found that the 3rd Respondent had manufactured the drug and the 1st respondent firm had distributed the said drug of sub-standard quality.

Observations of the Court

Justice K. Surender held that since the sale was completed at Madras, the jurisdiction would lie at Madras. The complaint was held to be without jurisdiction in light of the judgment in Sumit Law case (supra) in which Rajasthan High Court had observed as follows:

“Section 177 of the Cr.PC lays down that every offence shall ordinarily be inquired into and tried by a court within whose local jurisdiction it was committed. This section is based on the general principle of law that all crime is local. Since the medicine was not manufactured by the accused petitioners within the limits of the local jurisdiction of Chief Judicial Magistrate, Bikaner, it could not be tried by him as against the accused-petitioners.”

In view of the same, the appeal by the State was dismissed.