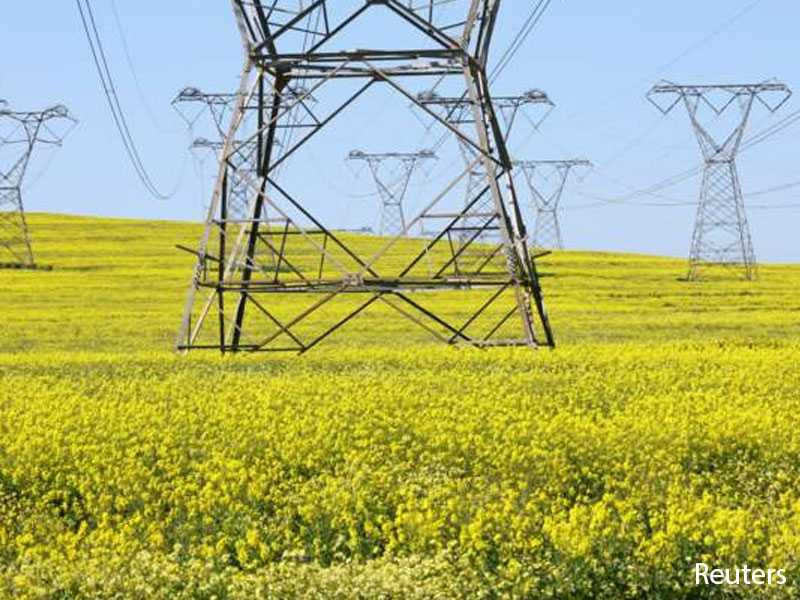 As we sign the Power Purchase Agreements with projects under Bid Window 5, we must equally optimize the operation of Eskom. We must service & maintain the @Eskom_SA units that are not giving us energy that the country needs pic.twitter.com/hkPicBQNPN

The country is enduring acute energy shortages, with its state energy provider, Eskom, suffering from a lack of investment amid allegations of corruption.

Coal is used to generate 80% of South African electricity but under Thursday’s deal, energy output will increase by 10% through private investment in wind and solar projects.

These are not expected to come online until 2024.