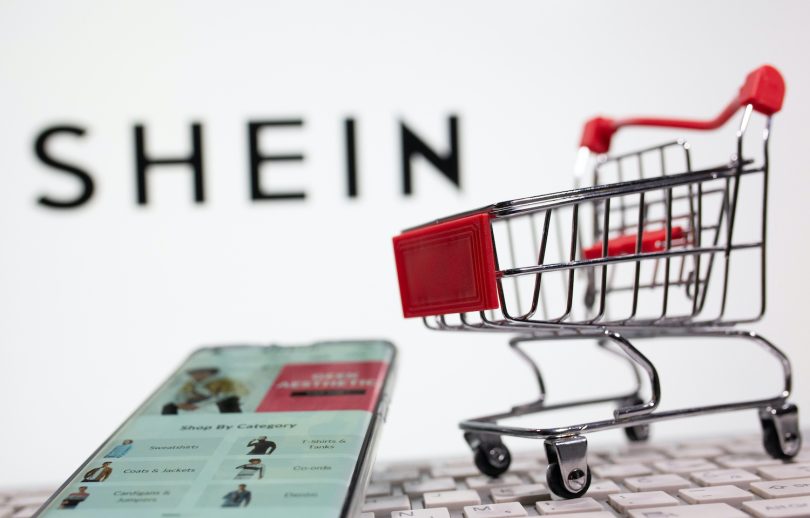 Chinese online retailer Shein saw sales of over $16 billion in the first half of 2022, 50% higher than a year earlier, Pandaily reported.

Its soaring revenues come thanks to the brand’s global appeal, said the report, with the online retailer’s app surpassing US giant Amazon for mobile downloads in America in the second quarter of 2022. With peak season approaching, Shein is set to hit its annual sales target of $30 billion ahead of schedule, it added.

Alfie is a Reporter at Asia Financial. He previously lived in Mumbai reporting on India’s economy and healthcare for data journalism initiative IndiaSpend, as well as having worked for London based Tortoise Media. 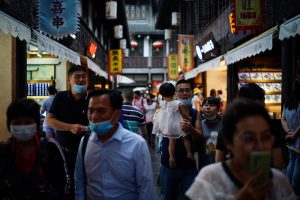 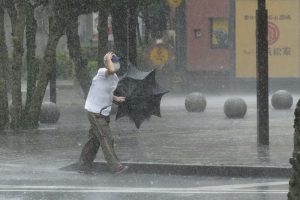 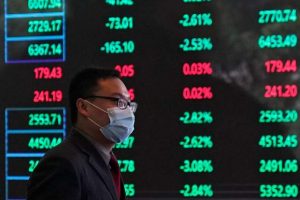