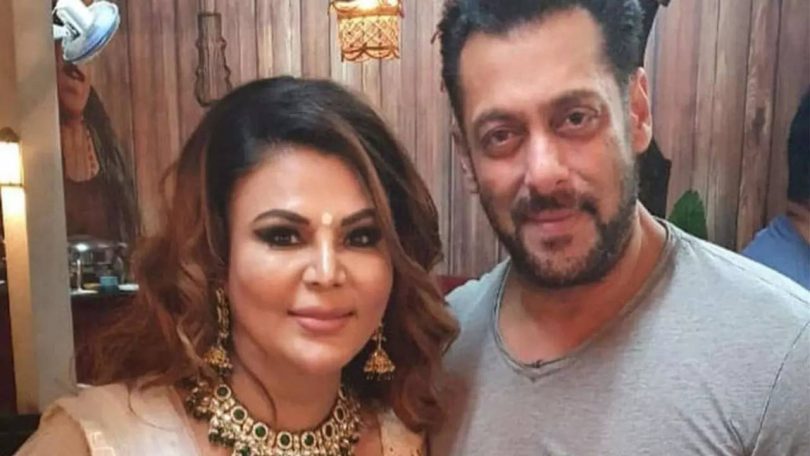 Reality show personality Rakhi Sawant made headlines recently after pictures of her wedding with boyfriend Adil Khan Durrani went viral on social media. The controversial actress had taken to social media later to confirm that she got married to Adil last year. The former contestant also shared a photo of their purported marriage certificate.

Rakhi left everyone shocked when she said that Adil is denying their marriage. She claimed that her beau is not ready to accept that they got married in a nikaah ceremony on May 29, 2022. Durrani later came out in public and set the record straight. He said that they are happily married and are living together.

However, Rakhi continues to claim that Adil is not accepting their marriage. Heartbreaking videos of the actress have surfaced online where she’s seen opening up about her pain while talking to paps.