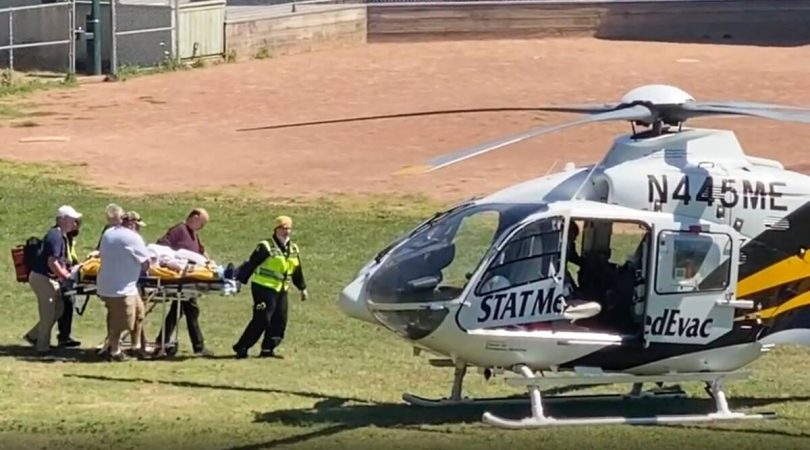 THE A343 Kam Air flight that departed New Delhi Thursday afternoon carried a motley group of passengers, but not enough to fill even half the 300-seater.

Among the 90 or so travellers: Afghan students returning home; a doctor on leave from her hospital in New Delhi to visit her ailing mother and hoping to return to India after a month; a man who had managed to get a medical visa and was returning home after his treatment; a clutch of aid workers, mostly Indian, working at the UN and other humanitarian organisations based in Kabul.

Lower-than-expected United States inflation data at 8.5 per cent in July, down from the 9.1 per cent of June, has generally boosted investor sentiment around the world. Indian markets were already drawing comfort from softening crude oil prices and overall inflation, and were on the rise.

However, experts say that inflation remains a concern, and central banks may continue to raise rates — which could impact demand and the margins and share prices of companies. They, therefore, call for a step-by-step deployment in equities.

As US inflation cooled in July, equity markets witnessed a relief rally. The Dow Jones Industrial in the US rose 1.6 per cent to close at 33,309 on Wednesday, and Asian markets traded strong on Thursday — with the Hang Seng in Hong Kong and Shanghai Composite in China rising 2.4 per cent and 1.6 per cent respectively. Markets in Europe traded flat on Thursday.