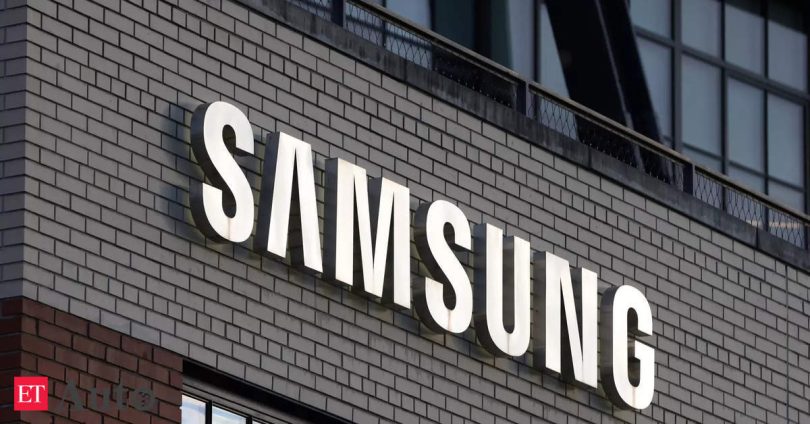 Samsung Electronics said on Friday it broke ground at a new semiconductor research and development (R&D) complex in South Korea, where it plans to invest about 20 trillion won ($15 billion) by 2028 to drive leadership in chip technology.

The world’s largest memory chip maker and second-largest chip contract manufacturer said the new facility at Giheung, south of Seoul, will lead advanced research on next-generation devices and processes for memory and system chips, as well as development of new tech based on a long-term roadmap.

“Samsung Electronics is seeking to overcome the limits of semiconductor scaling,” it said in a statement.

“We need to continue our tradition of investing pre-emptively and emphasizing technology,” Lee said during the ceremony.