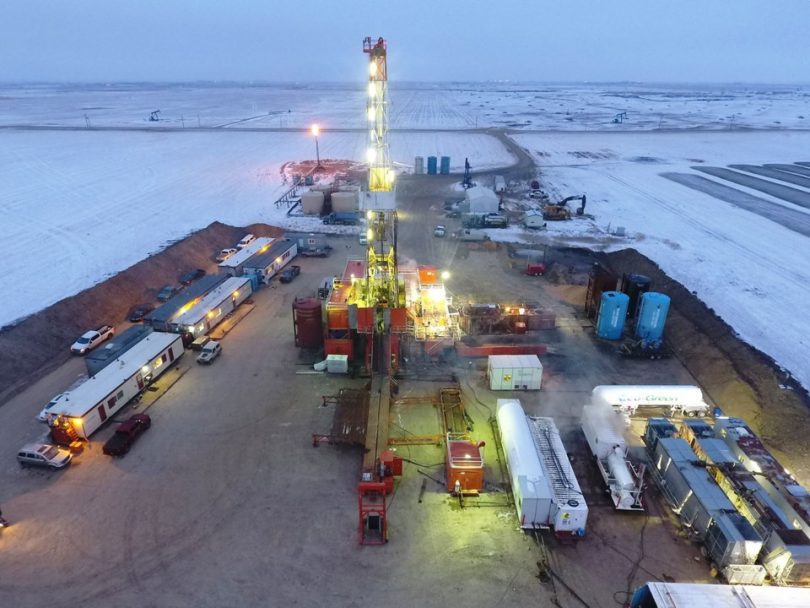 Most of the action took place in the Southeast region with 76 leases purchased. |SaskToday

The Government of Saskatchewan’s latest Crown petroleum and natural gas rights public offering, held on Dec. 6, 2022,  raised more than $11.9 million for the province.

The December sale is the fifth of six oil and gas public offerings scheduled for the 2022-23 fiscal year, with a current total of more than $46.1 million. In terms of the calendar year, this sale completes 2022 with a total of more than $52.2 million in revenue.

This amount is an increase over the December 2021 sale, which brought in $9.9 million.

The southeast region saw the most interest this month, bringing in $9.6 million for 76 leases covering 8,217.836 hectares. The Lloydminster area brought in more than $2.2 million for 22 leases and two exploration licences covering 7,576.444 hectares.