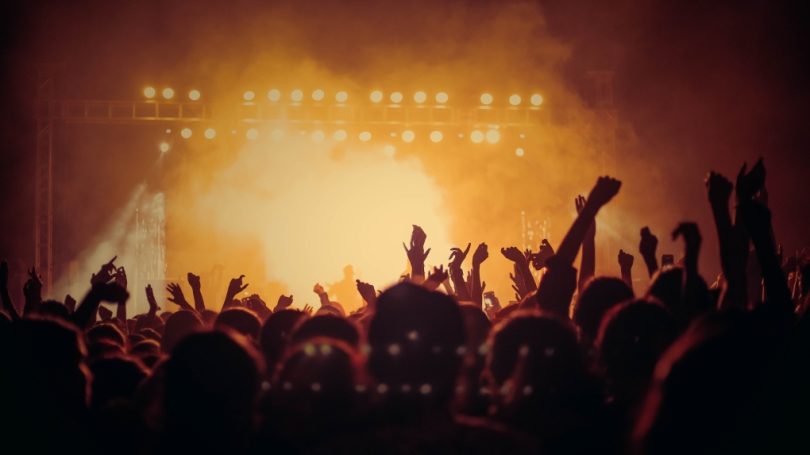 
The MacKenzie Art Gallery raised its general admission fee from $10 to $12 to offset the added PST. Those prices include taxes.


The cheapest single tickets for a Regina Symphony Orchestra (RSO) concert at the Conexus Arts Centre used to cost $25 with GST and service fees included.


Concert-goers now have to pay $26.14 with the added PST. However, the RSO offers $15 tickets for anyone under the age of 30. The orchestra said it will absorb the PST for those tickets to keep the price at $15.


The Art Gallery of Regina does not charge general admission for art exhibitions. However, curator Sandee Moore said the gallery’s master classes and memberships will be impacted by the PST.


Its upcoming three-day workshop would normally cost $410, but the PST increases the cost to $435.


“It’s not super insignificant,” Moore said. “Many of our member artists are seniors and may be working on a fixed income.”


As a result, Moore said some might not be able to afford to attend workshops, which could impact the gallery’s budget.


“We are unusual for an art gallery because we mostly raise our own operating budget,” she said, adding the gallery receives the least amount of grant funding compared to other galleries in the city


Originally, the PST expansion was set to include gym and fitness memberships. However, the government removed them from the expansion as part of its affordability plan during the first quarter fiscal update.


The Saskatchewan government is not considering any other changes to the PST expansion at this time.


“These changes were made to improve revenue stability and largely mirror the GST rules that apply in all provinces that have a Harmonized Sales Tax,” the government said in a statement.


“However, we note that all taxation and program spending ideas and options will remain under consideration as we move forward with our 2023-24 Budget and beyond.”


Em Ironstar, the executive director of the Saskatchewan Arts Alliance (SAA), was disappointed the arts industry wasn’t removed from the tax expansion. She said the extra costs create challenges for folks wanting to access the arts.


“The arts play a really big part in our well-being just as fitness and health does,” Ironstar said.


“It’s definitely concerning for folks who are facing rising costs on top of everything.”


After two years, arts organizations are just beginning to rebound from the pandemic, according to Ironstar. She said the PST expansion could be another set back.


The SAA conducted an online survey last month that asked respondents if the PST expansion would impact their ability to attend arts and culture events. The majority of people who responded said they would have to attend fewer events or none at all, Ironstar said.


“These little amounts start to add up,” she said. “Going out to cultural events goes hand-in-hand with going out to eat or going out for a drink. When those sorts of costs get compounded on one another it can really start to make a difference in people’s choices and behaviours.”


The SAA recently sent a letter to the province outlining its concerns with the PST expansion. Ironstar said a group of them are meeting with Minister Laura Ross later this week.


She hopes the government will consider reinvesting some of the PST revenue back into the arts industry.