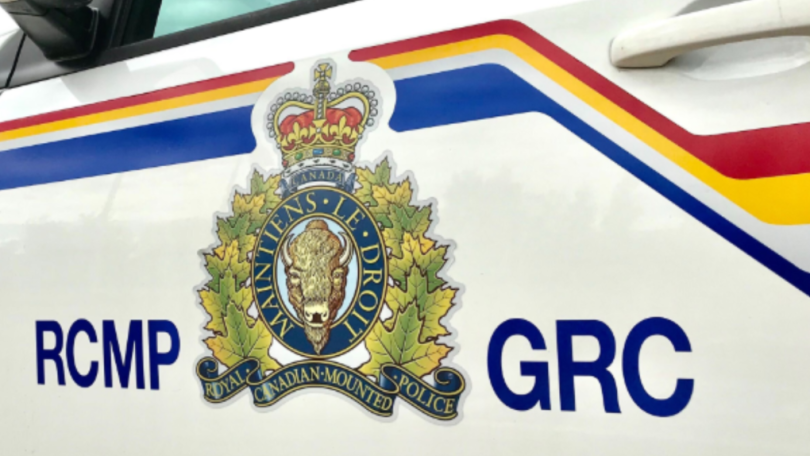 Emergency crews from Warman and Martensville responded to an incident that left three people injured.


At around 2:45 a.m. on Aug. 20, a vehicle exited Highway 305 onto the Ferry Road T-intersection at a high rate of speed, according to a social media post from Warman Fire and Rescue.


The vehicle then allegedly hit a cement and rock barricade, which sent it flying into a farmer’s field. The vehicle traveled around 75 feet according to the post.


The vehicle then landed on its roof and caught fire.


The three occupants of the vehicle were injured, one with moderate burns. They were taken to the hospital by STARS Air Ambulance and Medavie Health Services.


The RCMP are currently investigating the crash.