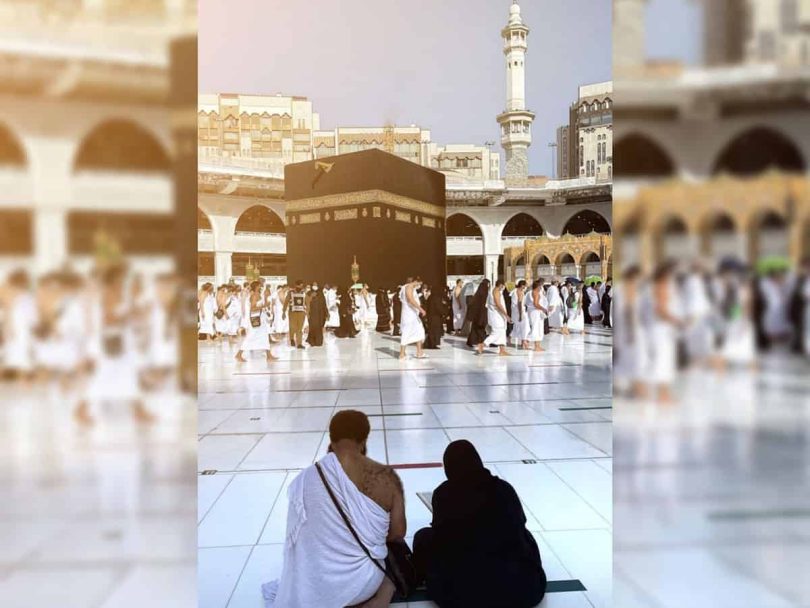 Riyadh: In an effort to facilitate more pilgrims to perform Umrah, the Kingdom of Saudi Arabia has reduced the cost of insurance for overseas Umrah performers by 63 per cent.

The ministry has implemented a unified and comprehensive health insurance program for pilgrims from outside the Kingdom.

It also covers general cases such as accidental permanent total disability, deaths and deaths due to natural disasters.

The insurance also covers the return of the deceased’s body to his country in the event of an amicable death issued by a court ruling.

The duration of the insurance coverage is 90 days, starting from the day of entering the Kingdom of Saudi Arabia and providing scope only within the country,

Saudi Arabia issued four million visas for overseas Muslims to perform Umrah since the start of the current season in July, the ministry said last month.