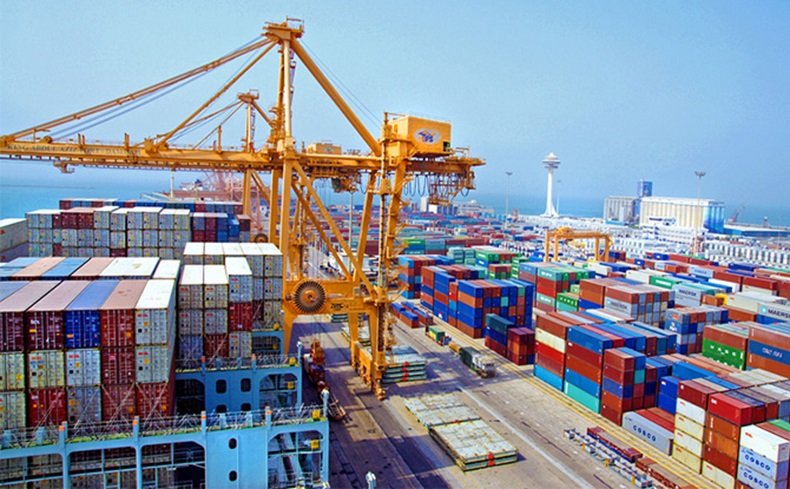 RIYADH: Localization in Saudi Arabia’s total military spending has shot up by almost 10 percentage points since the Local Content and Government Procurement Authority was launched in 2018, a top official said.

Domestic-focused spending reached 11.7 percent of the total military outlay in 2021, up from 2 percent just four years ago.

While speaking at the Local Content Forum in Riyadh on Monday, Ahmed Al-Ohali, governor of the General Authority for Military Industries, said Saudi Arabia’s military industry sector is witnessing a qualitative movement in terms of localization.

“When the authority started, the percentage of localization in the Kingdom of the total military spending was 2 percent. At the end of 2021 we had achieved 11.7 percent of the total military spending as purchases. We are also working now to find a new mechanism to measure localization to include the level of local content in this spending,” said Al-Ohali.

He added that GAMI has developed legislative and regulatory frameworks that contribute to supporting the localization process and the development of local content.

“The role of the authority is to support the military and security authorities in raising the efficiency in the procurement management and to benefit from the purchase contracts for the localization of the military industries,” said Al-Ohali.

He revealed that the number of national facilities in the military sector went up from five to 174 since the launch of GAMI.

Al-Ohali further noted that GAMI is focused on developing policies and mechanisms that encourage both local and international investors to invest in the Kingdom.

He also pointed out that healthy supply chains are very much crucial in the military industry sector.

He added: “When we worked on the supply chains project, we identified 74 opportunities for a supply chain program covering 6 defense and security areas, and we estimated their total cost to be about SR270 billion ($71.83 billon). I am sure to settle 50 percent of these promising opportunities by 2030 with incentives and support.”