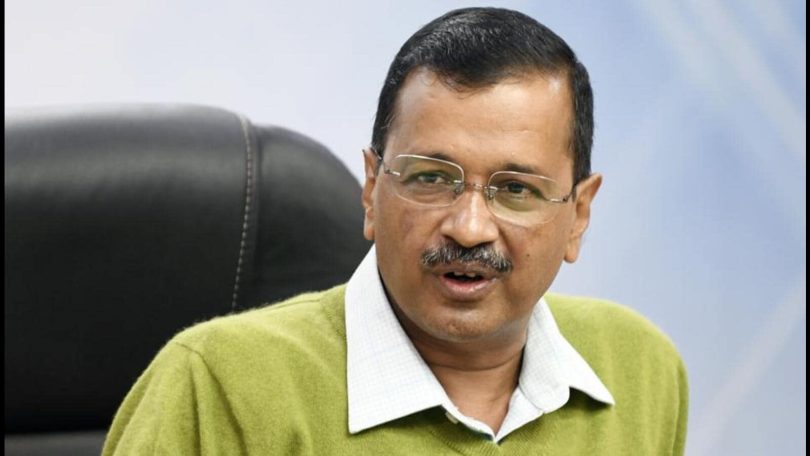 After the “routine” weekly meeting between chief minister Arvind Kejriwal and lieutenant-governor VK Saxena ended on Friday evening, the L-G’s office issued a statement saying the two leaders discussed issues related to governance, administration and development of Delhi and clarified that all statements attributed to the L-G Saxena (as regards the orders of the Supreme Court and distribution of powers in Delhi) by CM Kejriwal in his press conference were “misleading” and are categorically denied.

An official from Raj Niwas, the L-G’s office, said Saxena flagged at least 12 matters in the meeting pertaining to broken roads, flyovers/underpasses, worsening condition of the Yamuna, air pollution, non-development of new hospitals and schools, non-development of new green spaces, encroachment on the Yamuna floodplains and severe waterlogging across the city due to a dilapidated drainage system.

Other matters flagged by Saxena included corruption in government departments, illegal appointment of private persons as government nominees on boards of power discoms, delaying of projects of national importance and the continuation of Satyendra Jain as minister despite him being in prison since long, Raj Niwas further said.

An official from Raj Niwas added that Saxena also explained his position on matters raised by the chief minister and his deputy.

On the matter of probes being initiated in various irregularities, Saxena said the “services” in Delhi is a discretionary function of the L-G and ”vigilance” was a part of ”services”.

“LG has constitutional authority to direct investigation on allegations of corruption by a public servant,” the official added.

On the appointment of 10 aldermen and the presiding officer to conduct the first house meeting of the MCD, the L-G’s house has argued that different words like “central government”, “government” and “administrator” have been used in different provisions which make the intent of Parliament clear — that action is to be taken by the authorities specified in the provisions of the respective Act; Delhi Municipal Corporation Act has empowered the administrator to nominate 10 persons to the corporation,” the official said.

“In relation to the power department, education department, health department, and water department, LG acts on aid and advice (of the council of ministers) which are also subject to ‘differences of opinion’, if the situation so warrants”,” Raj Niwas clarified.

Saxena’s office also said statements attributed to the L-G by Kerjriwal, with regards to orders of the Supreme Court, supremacy over all subjects and directions to officers, are misleading, and “twisted” to suit a particular agenda.

The CM’s office was quick to respond to Raj Niwas. In a statement issued on Friday evening, it said, “We categorically deny every single claim made by the L-G’s office in their statement and note, post the meeting of the C-M and the L-G. The L-G’s office has cooked up stories that were never discussed in the meeting. It seems that the L-G’s office had already typed and prepared a dossier from its coloured lens before the meeting and was ready to share it with the media irrespective of what takes places in the meeting. We strongly condemn such agenda-driven politics being played out in the name of a constitutional office. Raj Niwas must abstain from pointing guns at the elected government in such a manner. The LG has clearly been in subversion of the Constitution and the law of the land and it does not suit him to cook up stories to defend his obstructionist working.”