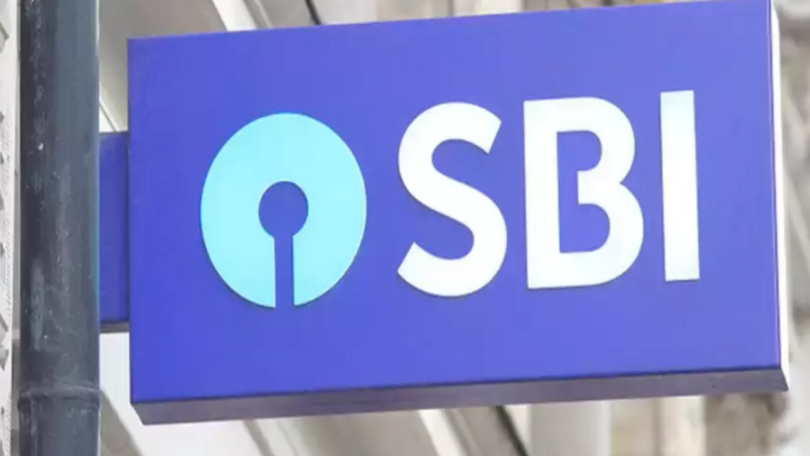 SBI shares have rallied over 22 percent so far this year, driving the lender’s market-cap past the Rs 5 lakh crore mark on Wednesday. As of 13:45 pm, SBI’s m-cap was at Rs 5.11 lakh crore.

It has become the third Indian bank to join the 5-trillion m-cap club after private lenders HDFC Bank (8.42 lakh crore m-cap) and ICICI Bank (6.34 lakh crore m-cap), who achieved this milestone earlier. Now, the lender is ranked seventh in the overall m-cap ranking behind Reliance Industries, Tata Consultancy Services, HDFC Bank, Infosys, ICICI Bank and Hindustan Unilever.
Financial services company Morgan Stanley expects the public-run lender to hit Rs 675, it said last week. “Margins should remain stable in FY23 and then improve by 10 bps in F24 to 3.2 per cent against 3.1 per cent in FY22. Slippages and credit costs should remain at normalised levels – we expect credit costs at 74bp/83bp in F23/F24 against 87 bps in FY22”, said Morgan Stanley.

JM Financial also said, “With increasing signs of momentum continuing in corporate demand and a potential capex upturn in FY24, we believe that SBI is one of the best-placed participants in the sector.”

Though the share of retail loans has gone up over the last few years (36 percent of loans in 1Q23 as against 31 percent in FY20), we see a gradual increase in the corporate credit share incrementally,” it added in a recent note to investors.

Meanwhile, SBI’s earnings in the June quarter were not extraordinary. The lender reported marginal decline in net profit on year-on-year basis (YoY) to Rs 6.068. 08 crore in the quarter ended June 2022. The bank had reported a net profit of Rs 6504 crore in the corresponding quarter of the previous fiscal.