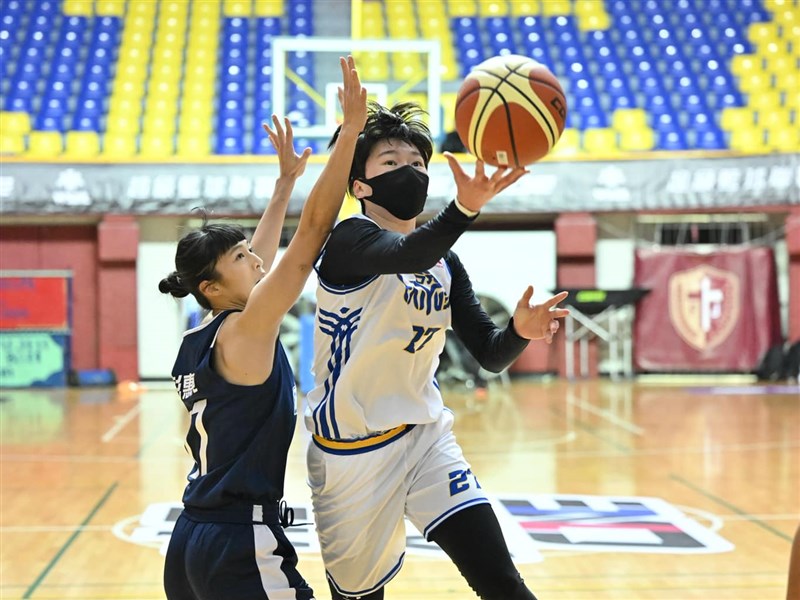 Peng also made three of her team’s 10 three-pointers. She was 3-4 from beyond the arc.

After the game Peng said the team is still adjusting as it is the first game of the season.

“This season, no matter starters or players coming off the bench, we need to play to our own tempo, which is to not give ourselves too much pressure. When we get all our players sorted out, our roster will be pretty scary,” she said.

Other games to be played on the first day of the respective season in the first round of games at Fu Jen Catholic University Gymnasium are WSBL teams Cathay Life vs. Chunghwa Telecom, and SBL teams Taiwan Beer vs. Yunlin Dinos, with Bank of Taiwan rounding off the day’s proceedings against Changhua BLL.

The regular season, composed of 60 SBL games and 48 WSBL games, will also include rounds at Banqiao Stadium, Hsinchu Municipal Gymnasium, National Changhua University of Education, and Kaohsiung Fengshan Stadium, according to the Chinese Taipei Basketball Association, the organizers of the leagues.

The SBL and the WSBL ended their seasons early last year in April due to the COVID-19 pandemic.