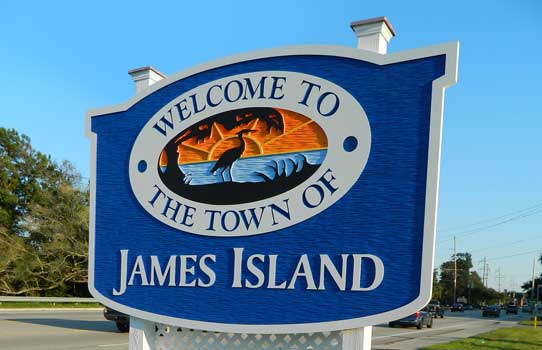 The announcement was made on Facebook Friday by the group “Charleston Municipality.” The group has an official-looking seal as its profile picture, but its description reads “Just for fun.”

In the post, the group claims that a new port, called the James Island Global Gateway Terminal, is under construction at a location on Fort Johnson Road. They say it is a joint-venture with the South Carolina Ports Authority.

The post provides a detailed plan and timeline, leading many commenters to believe the information is true. Wetmore says it is not.

The true plans — immediate, short-term, and long-term — can be found at this link.

While many new amenities — including a boat slip — are in the works, a port is not being discussed.

Wetmore said she is not sure if the post was meant to be a joke, but with over 200 shares in a few hours, she wants to set the record straight.