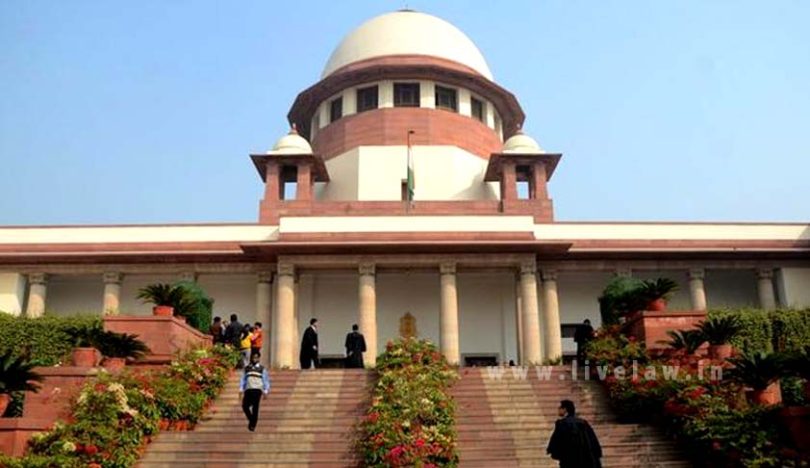 New Delhi: The Supreme Court Thursday stayed an order passed by the Uttarakhand High Court to evict over 4,000 families living on “encroached” Railways land in Nainital’s Haldwani. A bench of Justices Sanjay Kishan Kaul and A S Oka observed that the matter was a “human issue”, and that 50,000 people couldn’t be evicted in seven days. The court will hear the matter again on February 7.
The Supreme Court said, “There cannot be uprooting of 50,000 people overnight. There has to be segregation of people who have no right on the land and the need to rehabilitation while recognising the need of Railways.”
“Even in those cases where there are no rights at all, even in them, rehabilitation has to be done. But, in some cases where they acquired title… you have to find a solution. There is a human angle to this issue,” said Justice Kaul.
“There are two aspects of the issue. One, they claim leases. Two, they say people migrated after 1947 and the lands were auctioned. People stayed there for so many years. Some rehabilitation has been given. There are establishments there. How can you say, in seven days clear them off,” Justice Kaul asked.
“What is troubling us is that, how do you deal with the scenario of people who have purchased the land in the auction. You may acquire the land and utilise. Other people have lived there for 50-60 years. Some rehabilitation scheme has to be done, even assuming it is Railways land,” Justice Kaul said.
“It may not be correct to say that paramilitary forces have to be deployed to remove people who have been living there for decades,” Justice Oka said.
—Agencies