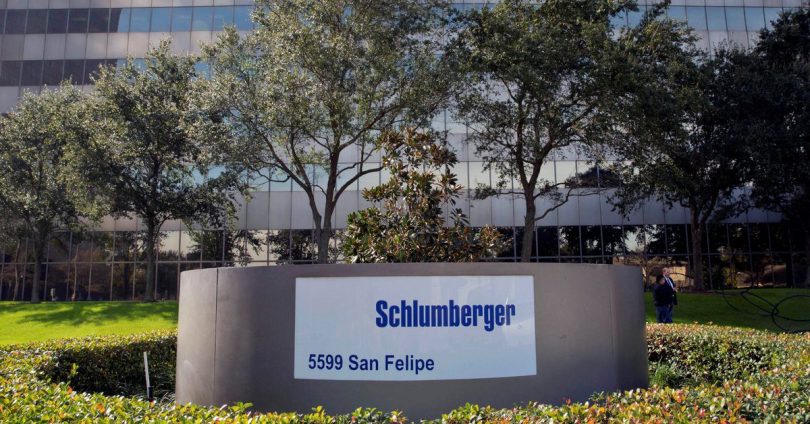 The exterior of the Schlumberger Corporation headquarters building is pictured in the Galleria area of Houston January 16, 2015. REUTERS/Richard Carson

BAGHDAD, June 27 (Reuters) – Top U.S. energy company Schlumberger (SLB.N) has said it will not apply without Baghdad’s consent for any tenders in the oil and gas sector of Iraq’s Kurdistan region, according to a letter sent to the Iraqi oil minister and seen by Reuters.

Schlumberger said it would comply with an Iraqi Supreme Court ruling issued in February which deemed an oil and gas law regulating the oil industry in Kurdistan unconstitutional and demanded that Kurdish authorities hand over crude supplies.

The company “is committed to operate in compliance with the decision” of the court, said the letter, which was sent to Oil Minister Ihsan Abdul Jabbar Ismail on behalf of Schlumberger.

“In the event of any existing contracts (in Kurdistan), Schlumberger Middle East S.A. will make every effort to resolve the same,” it added.