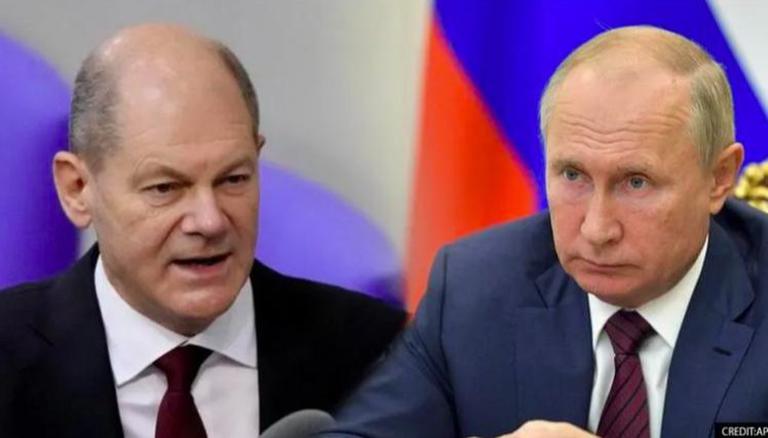 German Chancellor Olaf Scholz said that Russia must end the blockade at the key ports in the Black Sea impacting Ukrainian grain exports.  “You have to hope for the world that an agreement will be reached,” the German Chancellor said in an interview with the German Press Agency. He also underscored that there have been negotiations ongoing to establish a safe corridor for the passage of stranded grain from the Black Sea.

“Russia must enable safe transport and at the same time give credible assurances that it will not use such a corridor for an invasion,” said Scholz.

“It can’t be that the grain ships leave the Ukrainian ports and the Russian warships head for the ports,” he added.

“All these issues are currently being negotiated, but public speculation about them made these difficult negotiations even more complicated than they were already are, so I don’t do it,” he added when asked if the UN delegation would be able to secure access to Ukrainian ports like Odesa.

Scholz calls for talks with Putin

German Chancellor Olaf Scholz called it “absolutely necessary” for some leaders to hold talks with Russian President Vladimir Putin. Scholz said that he will continue to hold talks with Putin, DPA news agency reported. Notably, Scholz has held several telephonic conversations with Putin since Russia launched a military offensive. Russian President Putin cannot “rob land” and then hope for things to get back to normal, said the German chancellor.

On June 16, Scholz, along with French President Emmanuel Macron and Italian Prime Minister Mario Draghi, visited Kyiv for the first time. Scholz said that they came to Kyiv with a message that “Ukraine belongs to the European family. Germany wants a positive decision in favour of Ukraine as an EU candidate country.”

Olaf Scholz has been disputing Germany’s controversial stance and claims that it is an unreliable NATO partner. “Our allies know exactly what they have in us,” the German chancellor had earlier clarified. While he said that he supports pursuing diplomatic talks with Russia to simmer down the border tensions, Olaf also emphasised that his Social Democrats (SPD) has been united over the Ukraine issue.