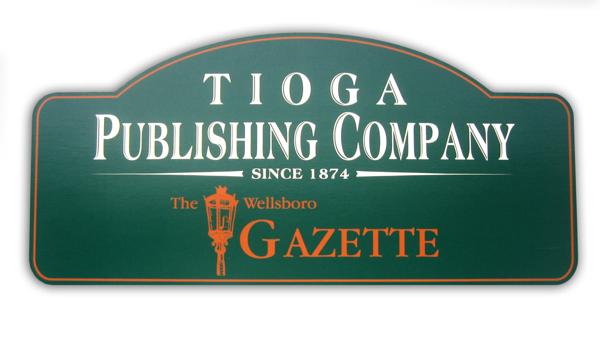 The truth about God has been made plain to even the most devout atheist. The invisible God has made himself visible through what you can see.

You can think of this as the wind. You cannot see the wind of a tornado, but when you see the cone-like shape touch the ground and cloud and debris circling around, you know to run.

We can say something similar about God. You cannot see him directly — he transcends creation – yet you can see his fingerprints on his handiwork all around you.

An article appeared in the New York Times last year titled “A Guide to Finding Faith – Proving the Existence of God.” The author asked the reader to imagine themselves back in a pre-Darwinian time when it made sense for an intelligent person to believe in God. Things such as the apparent orderliness of the world, natural law, the complex systems that make life possible and the vivid beauty of nature all pointed to the existence of an intelligent transcendent being.

The idea that humans were fashioned in some related way to the Universe’s Creator explained why humans related to the world in a peculiar way. No simpler explanation existed.

Recent advances in physics highlight the peculiar fittedness of this universe to support human life on earth. Recent advances in neuroscience only sharpen the difficulty of explaining human consciousness strictly through physical processes. Such discoveries as these – and more were given – show that modern science has only increased our reasons for believing in the existence of God.

The real reason people refuse to believe in God is not logical, rational or scientific. People simply refuse to open their eyes and see what God has made plain.

The Bible gives an answer for this blindness: “For [God’s] invisible attributes, namely, his eternal power and divine nature, have been clearly perceived, ever since the creation of the world, in the things that have been made. So they are without excuse. For although they knew God, they did not honor him as God or give thanks to him, but they became futile in their thinking, and their foolish hearts were darkened.” (Romans 1:20-21)

When you see a tornado coming, though you do not see the wind, you know what to do. Run! When your eyes are opened to the fingerprints of God around you, you then know what to do. Bow down and give thanks to God.

The Rev. Michael A. Birbeck is pastor of the First Presbyterian Church Wellsboro.