A rescue boat patrols next to submerged cars and other vehicles on a flooded section of the federal highway B265 in Erftstadt, western Germany, on July 17, 2021, following heavy rains and floods.
(AFP)


But growing evidence of climate risks – including in richer nations – is not necessarily driving swifter action to counter them, said Richard Black, a net-zero emissions expert at Imperial College London’s Grantham Institute.

Government leaders in Australia, for instance, which in 2019 saw devastating wildfires that affected many of its 25 million people, have so far done relatively little to spur the country’s lagging climate efforts, he said.

“As a society you tend to get used to things fairly rapidly. If wildfire risks are going up, the first thing (you ask) is, ‘How do I adapt to that?’,” rather than why the government is not doing more to curb fossil fuel use, Black said.

Much of the technology needed to swiftly cut emissions and climate risks is now available and presents a huge investment opportunity, the scientists said – but political will to make the changes is still missing, they added.

When it comes to acting on climate change, “the decisions today are political decisions”, Le Quere said. 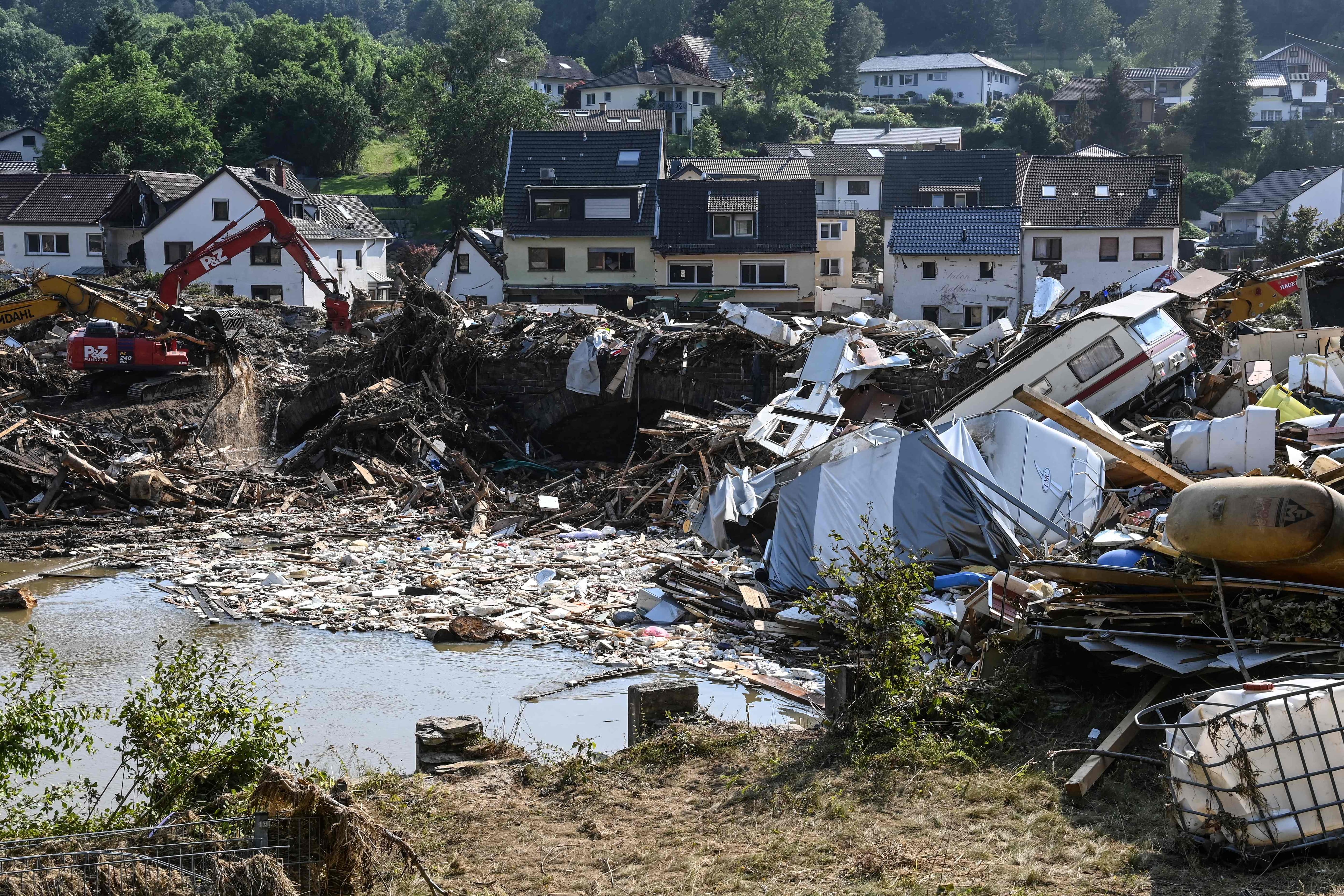 
One advance that might drive greater political action is the growing ability of scientists to pinpoint how much of a particular extreme event – from a heatwave to a flood – was driven by climate change.

For instance, scientists said this month that record-smashing heatwaves in the U.S. Northwest and Canada in late June and early July would have been “impossible” without planetary heating.

Such fast-improving “attribution” science may make it easier for disaster victims – whether individuals or countries – to sue the governments or companies most responsible for climate-changing emissions, legal experts say.

The upcoming IPCC report, due out on August 9, is likely to report an increase in the scientific confidence that human activities are driving most climate change, up from “extremely likely” in the last flagship report in 2013.

With both emissions and global average temperatures still rising, “obviously (the conviction) will be stronger than what we had in the past”, Le Quere said.