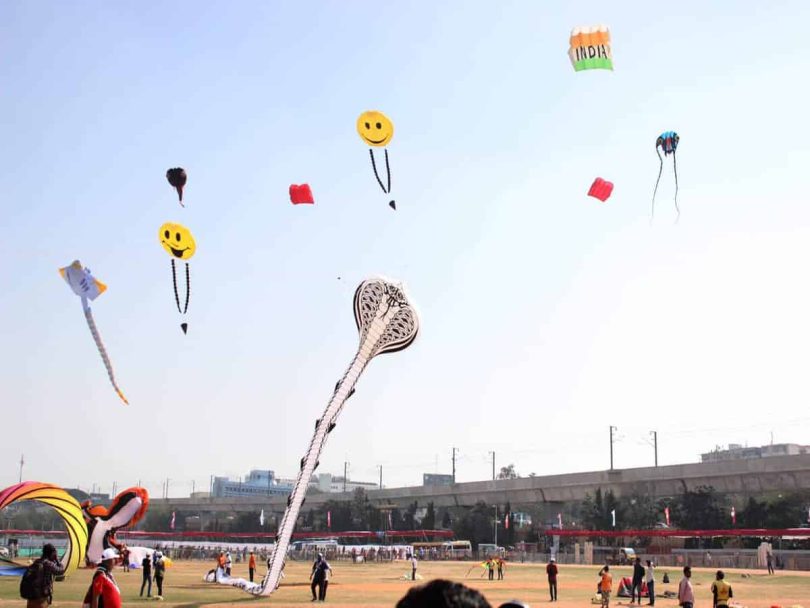 Hyderabad: The SCR (South Central Railways) has advised people to avoid flying kites near the railway stations and crossings on Sankranti in order to reduce the risk of coming in contact with the high voltage electric overheads which may cause harm to their lives.

The previous contingencies reported while flying kites along the railway tracks, brought an idea of an awareness program by the Government Railway Police (GRP) and Railway Protection Force (RPF).

“Children and youngsters tend to fly kites from the nearby residential colonies and at some places come on the railway tracks to fly them, which may turn harmful for them,” said an SCR official.

Adding to this he said, “It becomes worse when they chase the severed kite which they try to get it in their hands.”

Railway officials cautioned the citizens and explained the jeopardy of flying kites near the tracks, and the risk associated with retrieving the kites from the high voltage Over Head Equipment (OHE) cables that supply about 25,000 volts of electricity.

Children risk the possibility of being hit by a train or being electrocuted in an attempt to pull them off the cables.

SCR officials have requested parents to keep an eye on their children and prevent them from flying kites near tracks.