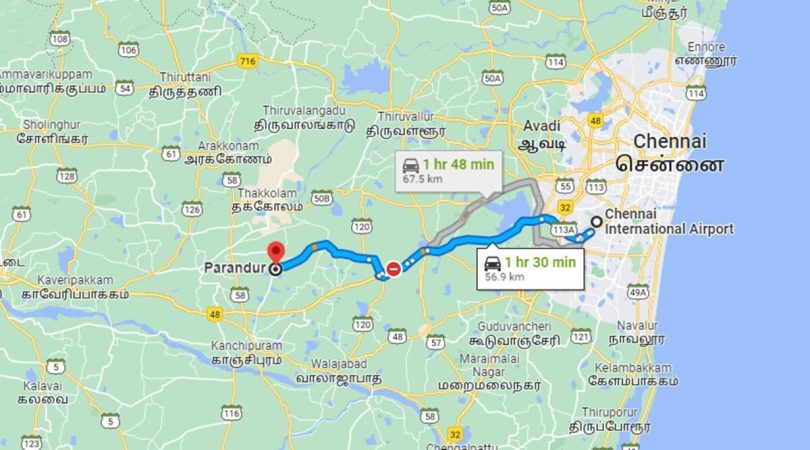 Realtors body The Confederation of Real Estate Developers’ Associations of India Chennai chapter on Tuesday said a second airport for the State capital would boost the aviation and real estate sectors.

Chennai is all set to get its second airport at Parandur near here at an estimated outlay of Rs 20,000 crore which would be able to handle 10 crore passengers annually, Chief Minister M K Stalin had said earlier in the day.

The airport would have two runways, terminal buildings, taxiways, cargo terminal, he said in an official release.

In a statement, CREDAI Chennai while welcoming the decision to set up the airport at Parandur said the second airport for Chennai would give a big push to the aviation sector.

“It is paramount that connectivity to the airport is well planned and executed in the models of international cities. This should give a fillip to the setting up of ancillary and support industries in the corridor,” CREDAI said.

The new airport location would be placed on the global logistic map and would get a boost with more real estate developments, whether it is residential, commercial, retail or hospitality sectors, CREDAI said.