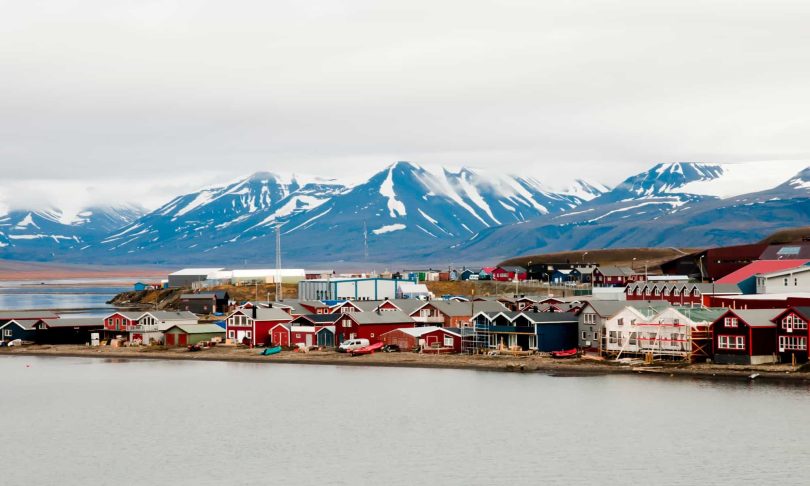 Norway has a lot to offer both tourists and residents. Beautiful fjords, pleasant tiny towns, exciting excursions beneath the northern lights, and more are in store. A great way to see all this beautiful country has to offer is by taking a train!

The Bergen Railway, which connects Oslo and Bergen through the mountains, was established in 1909. These are Norway’s two biggest cities. With a height of 1,222 meters above sea level at the Finse train station, the Bergen Line is the tallest railway in Northern Europe.

Gol, Geilo, and Voss are just a few of the well-known ski destinations that are traversed by the Bergen Railway. All along the railway line, there are various locations that provide appealing summertime hiking touring options. One excellent example is biking on the Rallar Road (Rallarvegen).

Visitors can also travel directly to Flam from Myrdal by using the picturesque Flmsbanen (Flam Railway), as shown in the video below. Norway in a Nutshell also includes arranging a spectacular diversion by Flam.

One of the world’s steepest railway routes is the Flam Railway. It provides a panoramic perspective of some of the most beautiful and untamed terrain in Norway’s fjord region. The journey between Myrdal and Flam has been dubbed the best railway ride in the world by Lonely Planet.

If spending time in the city is more your thing, don’t worry! This train stops in the bustling city of Oslo! Oslo is a contemporary, multicultural city with distinct neighborhoods, each with its unique advantages. Urban lifestyles work in harmony with museums, eateries, and museums.

Few cities can equal Oslo’s closeness to fjords and forests. A variety of sights, such as the Opera, Munch Museum, Viking Ships, Holmenkollen Ski Jump, and Vigeland Sculpture Park, can be found in the city, along with a vibrant nightlife. In Oslo, it’s simple to find enjoyable activities for people of all ages.

Inhabitants of this breathtaking mountainous region include Arctic foxes, snow owls, and numerous other kinds of Arctic fauna and flora. If you’re extremely lucky, you might get to see the biggest herd of wild reindeer in all of Europe.

It is made up of almost 9,000 animals and moves over the landscape like an undulating carpet. The train will travel through the Ulriken tunnel, which exits at the historic Hanseatic city of Bergen, after traveling on the Bergensbanen for just under seven hours.