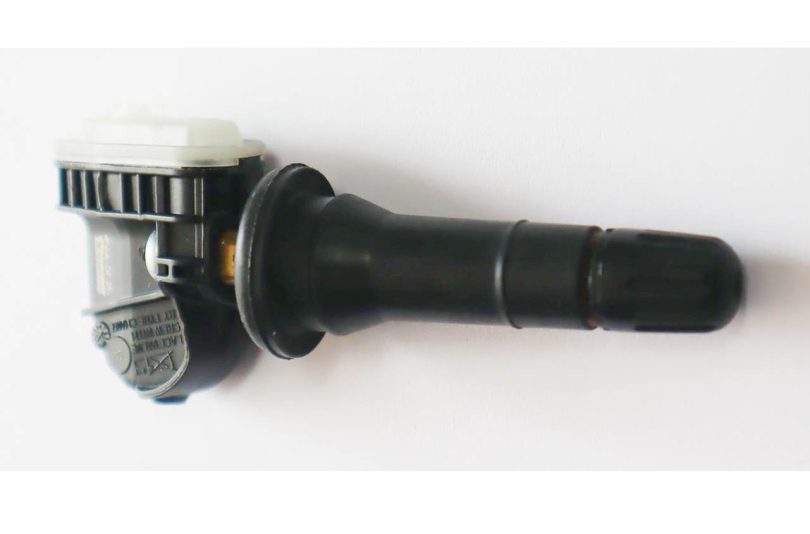 The US-based Sensata Technologies, which has its India base in Pune, is planning to invest in a new greenfield manufacturing facility in 2024.

The corporate average fuel economy or CAFE regulations award an OEM four points for the implementation of a TPMS, which constantly monitors the individual pressure of each tyre and prompts the driver to refill air, if the pressure falls below the optimal range. The TPMS aims to minimise each tyre’s rolling resistance with the road and with the correct OEM-defined tyre pressure, a vehicle offers maximum fuel efficiency, and also drives safely by achieving the best grip between the tyres and road surface.

At present, Sensata Technologies is supplying direct-TPMS sensors to the likes of Tata Motors, M&M, Renault, Hyundai and Kia in India albeit it imports these components from its overseas plants in Malaysia, Europe, Mexico, Korea and China.

Plant likely to come up in Maharashtra

“We are evaluating the feasibility of a local manufacturing setup in India based on the PLI schemes, and are focusing on customer needs and be in-line with the government’s made-in-India push. Our major focus is on the tyre-pressure monitoring system that is also linked with proposed legislations for ESC and TPMS, which we are expecting in the next couple of years. We are already a single source to a majority of OEMs in India, so if that (legislation) happens, we are eyeing business from Maruti Suzuki India, the country’s largest carmaker,” Satish Borole, director, Sensata Technologies India told Autocar Professional.

With four TPMS sensors going into one car, the company has plans to commission a six-million-unit capacity line at its first plant in India by end-2024. It currently supplies around 5 million TPMS sensors to the aforementioned PV OEMs in the country and the vertical contributes up to Rs 160 crore to its overall revenues.

Without disclosing the earmarked investment, Borole said that the company prefers Pune and the state of Maharashtra as the location for its maiden facility as the region already houses its India business operations, as well as a local product development centre which caters to both domestic and overseas markets.

“We are also focusing on a few electrification components like battery-management system (BMS), which we have already localised in India through contract manufacturing, as well as power-distribution systems (PDUs),” he added.

Sensata is also eyeing growth in EV components like the battery-management system which it has localised in India through contract manufacturing, as well as power-distribution systems.

Aiming to double revenues by 2028

Sensata Technologies India’s upcoming facility will focus on TPMS, BMS and PDUs. As a result of the expanded product portfolio, the company aims to double its revenues by 2028.

“We have grown at a CAGR of 22% over the past decade and we are set to close our overall revenues in the range of Rs 550-600 crore in FY2023. We are going forward with the projection of doubling our revenues by 2028,” said Borole.

Unlike indirect-TPMS sensors, which only issue a warning if any of the vehicle’s tyres loses pressure, the company supplies direct-TPMS sensors that fit in every tyre to show the respective data of the exact tyre, its pressure as well as temperature.

“We have many features possibilities such as tread wear-and-tear, monitoring the vibration profile of a tyre, as well as tracking tyre theft with our IoT-compatibile sensors,” he added. However, these advanced features will depend upon an OEM’s requirements as well as the market positioning of the vehicle.

Apart from TPMs and powertrain sensors for the engine, transmission and exhaust – particularly, locally-produced BS VI emission sensors like exhaust high-temperature and pressure-differential sensors – for PVs, CVs and two-wheelers, Sensata Technologies India is looking to cater to different vehicle categories with its EV solutions. Its prime customers in the commercial vehicle segment include VE Commercial Vehicles and Ashok Leyland.

“We feel the market is at a nascent stage as an entire ecosystem is required around EVs and as per our projections, it should be in place by 2027-28. But the two-wheeler segment is the low-hanging fruit and we are channelising our focus there.

“We supply rotor-position sensors, contactors and fuses, and high-voltage protection circuit components to TVS, Bajaj Auto, Hero MotoCorp and Ather Energy. We are in discussion with a few PV OEMs to supply EV-specific sensors in the coming years,” concluded Borole.