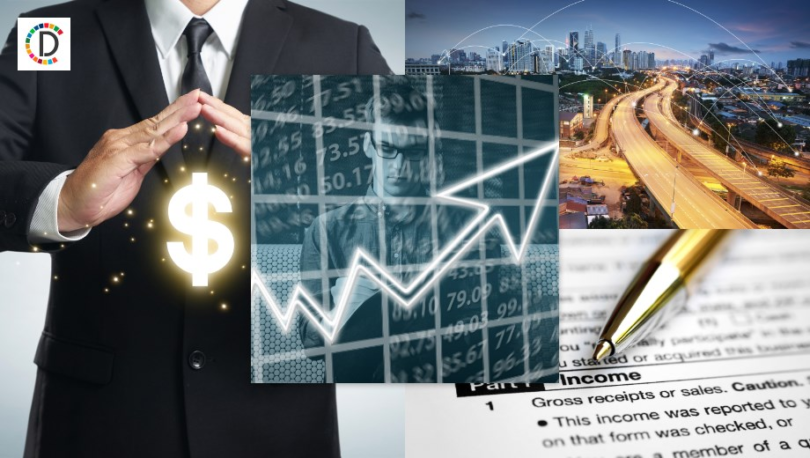 Benchmark Sensex and Nifty rose by nearly 1 per cent on Friday, extending gains for a second straight day on the back of buying in auto, banking, and energy stocks in line with firm global trends.

”Mirroring a firm trend in the global market and in response to declining commodity prices, the domestic market maintained its positive trend. The up-move was supported by broad-based buying except in IT,” said Vinod Nair, Head of Research at Geojit Financial Services.

On the other hand, Tech Mahindra, Infosys, HCL Technologies, TCS, Wipro and Sun Pharma were the laggards.

The broader markets outperformed and ended higher in the range of 1.4 per cent to 1.6 per cent. Barring IT, all the other sectoral indices ended in the green.

The BSE smallcap gauge jumped 1.60 per cent and the midcap index gained 1.53 per cent.

”Markets are witnessing consolidation after the sharp decline and awaiting some fresh triggers. Since we don’t have any major domestic events, global updates viz. market performance, crude movement and easing of the geopolitical situation will remain on the participants’ radar,” Mishra said.

European markets were also trading in the green in mid-session deals. The US markets had ended with gains on Thursday.

International oil benchmark Brent crude rose by 1.11 per cent to USD 111.27 per barrel.

Foreign institutional investors (FIIs) remained net sellers in the capital market, as they sold shares worth Rs 2,319.06 crore on Thursday, as per exchange data.