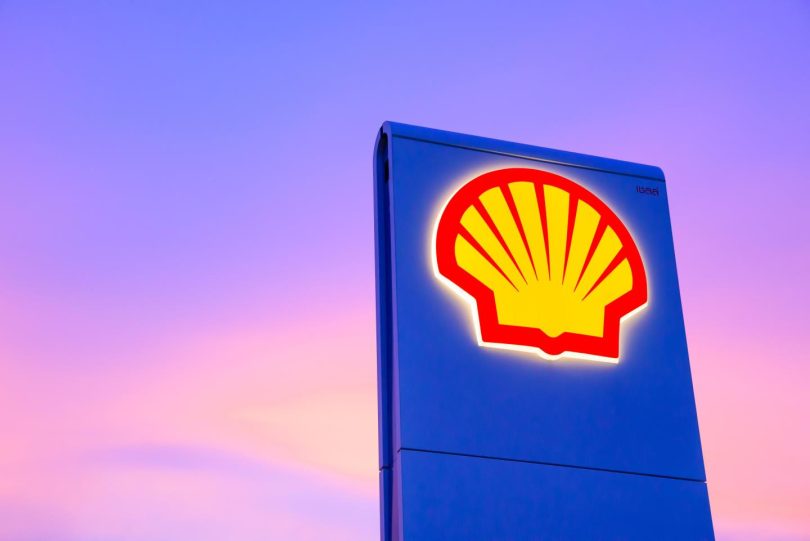 Shell (LON:SHEL) has finalised its $1.55 billion acquisition of Indian renewable energy developer and operator Sprng Energy from Actis Solenergi. Significantly, the solar and wind power assets that Shell acquires through the deal will triple the oil and gas company’s renewable energy capacity in operation, it said on Tuesday.

Sprng Energy, set up in 2017 by Actis, is a renewable energy platform based in Pune, India, and develops and manages renewable energy facilities, such as solar and wind farms and infrastructure assets.

Sprng Energy supplies solar and wind power to electricity distribution companies in India. Its portfolio consists of 2.9 gigawatts-peak1 (GWp) of assets (2.1 GWp operating and 0.8 GWp contracted) with a further 7.5 GWp of renewable energy projects in the pipeline.

Pivoting to renewable energy after more than a century of pumping oil, Shell is aiming to achieve net-zero emissions by 2050.

“This deal positions Shell as one of the first movers in building a truly integrated energy transition business in India,” Wael Sawan, Shell’s Integrated Gas, Renewables and Energy Solutions Director, said in April, when the deal was first announced.