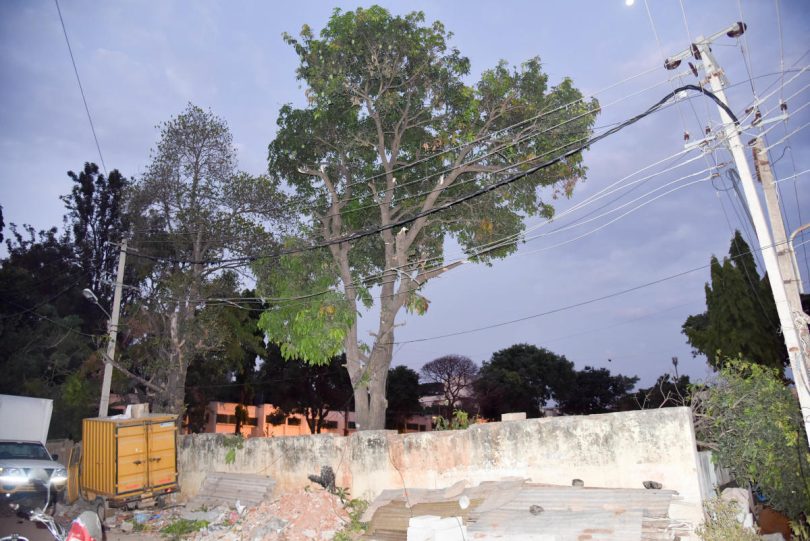 Two electrocution deaths within a span of a month in the city have raised serious concerns over Bescom’s capability to provide safe power infrastructure. Though the officials say they are doing their bit to bring down the number of electrical accidents, seven such accidents were reported this year, in May alone.

According to data accessed by DH, of the seven accidents reported in May under the Bescom jurisdiction which include Bengaluru Urban and Rural districts, Ramanagara, Tumakuru, Kolar, Chitradurga, Chikkaballapur and Davangere districts, four were fatal.

Similarly, in March and April, 15 fatal accidents were reported, taking the total count to 19 deaths in less than three months.

Bescom officials, however, said that they have been taking measures to bring down the number of accidents and need the cooperation of the public for this.

“The last two accidents were cases where illegal connections were drawn from our poles and in such cases, the wires may be damaged and not insulated well. We are identifying such connections by big telecommunication companies and other cable operators and are removing them. A drive has been launched to crack down on such connections,” a Bescom official said.

“We go on general inspections every day and conduct mass raids once every week. Officials from the police department and other sources alert us of any such unauthorised connections,” a senior official said. In 2021-22 alone, the vigilance wing booked 4,730 cases.

Bescom MD Rajendra Cholan said that one other major cause of electrocution is the construction of buildings close to the low tension wires.

“The building owners tend to deviate from the approved plan and extend either the balcony or terrace and land up close to these electrical wires,” Cholan said.

He said Bescom’s ongoing ambitious project to convert low tension (LT) wires to aerial bundled (AB) cables is likely to bring down the number of such accidents
drastically.

A BBMP chief engineer in Sahakarnagar near Esteem Mall said building contractors of independent houses of 30×40, 60×40 dimensions, that are under construction, get  temporary connections and illegally draw power to complete the work.

“We have seen several such instances. Just to save paying money to Bescom to take a temporary connection, such illegal lines are drawn. They bribe the local inspector with Rs 500 or Rs 1,000 to allow them to continue with the temporary connection. We have warned our staff not to fall prey to such bribes,” said the chief engineer.

A builder whose projects revolve around these smaller plots in northern and western parts of the city concedes that his contractors usually draw power illegally to complete the work.

“I have finished 25 such projects this way. I can save paying Bescom when I take a temporary connection, because I have to pay a heavy amount when I take the permanent connection. It comes with so many formalities,” said the builder.

The illegally drawn power is usually used to complete electrical works and to work at night.

That apart, Bescom has taken up a Rs 20-crore project to identify and clear hazardous spots across the city.

“We have identified hazardous spots in places which receive heavy footfall such as temples, schools and colleges.  In Bengaluru, 66 such spots were identified and most of them have now been cleared,” a senior Bescom official said.

Sources in Bescom said accidents due to damaged transformers were being reported due to the failure to take up proper maintenance.

“For the last two years, owing to the pandemic, we could not take up transformer maintenance. This year, we have serviced all transformers,” a senior Bescom official said.

Cholan said that the number of accidents has been coming down and they are working on long-term measures for this.

“We are also increasing the heights of transformers and servicing them. Once we convert all HT lines to underground cables and LT lines to AB cables, we will be able to bring the number of accidents even further down. These projects will show results in the long term,” he said.