Shree Cement Managing Director HM Bangur has told CNBC-TV18 that the company is interested in acquiring, hinting at a likely consolidation in the sector. But he said sellers are not ready as yet.

“We will not like to make an unfriendly or hostile acquisition. So, if somebody wants to sit and discuss the capacity — $50-$60 per tonne even at $80-$100 per tonne will be okay,” Bangur said.

In May, the Adani Group entered a deal to acquire Swiss cement major Holcim’s stake in Ambuja Cements and its subsidiary ACC. This deal placed Adanis second in the pecking order in the cement industry, displacing Shree Cement. Adani’s entry had sparked consolidation concerns in the industry.

When Bangur was asked if it is a listed player or a south- or west-based company, he replied, “I will not like to discuss it because there are very few targets and anything extra means we are almost pinpointing at what we are looking at.”

However, on an unrelated topic, Bangur did say the company was currently focused on the southern market. It is not sure whether one should expect an acquisition or not as the company is working on it, Bangur said.

Shree Cement has posted a miss on the operating profit front in the April-June quarter results. The margin has also come in below estimates owing to higher expenses. 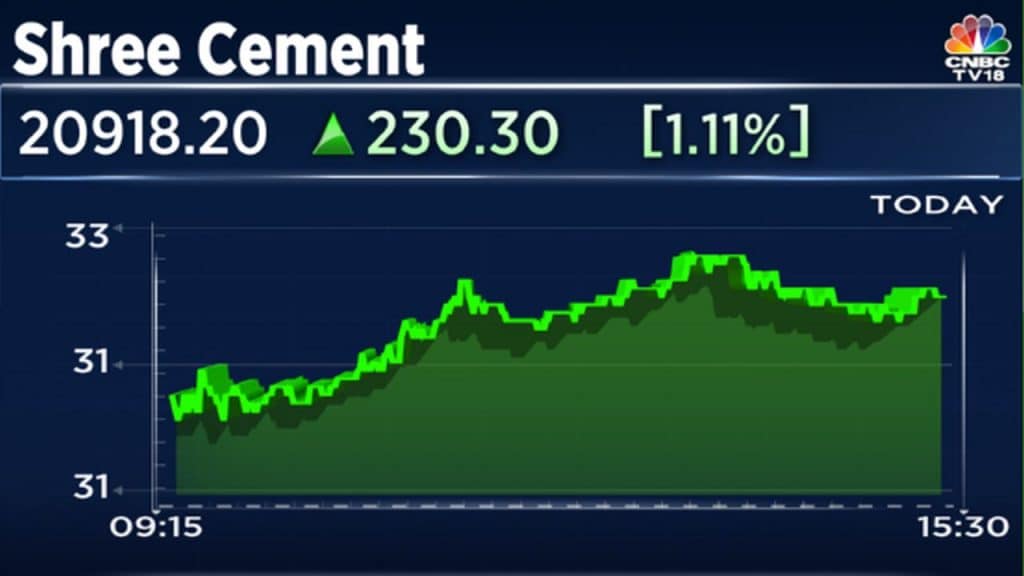 According to him, the cement market should grow at 6-7 percent for the full year. “And our growth will be about 8 percent, a tad better than the market. That is our expectation,” he said.

Bangur expects the cement demand to be good after the monsoon. “The best time will always be between September and March. So, the July-September period will be okay, a little bit equal to or near about the last quarter, but September to March is expected to be much better as the full impact of fuel price reduction will be there,” he said. Watch the accompanying video for the full interview