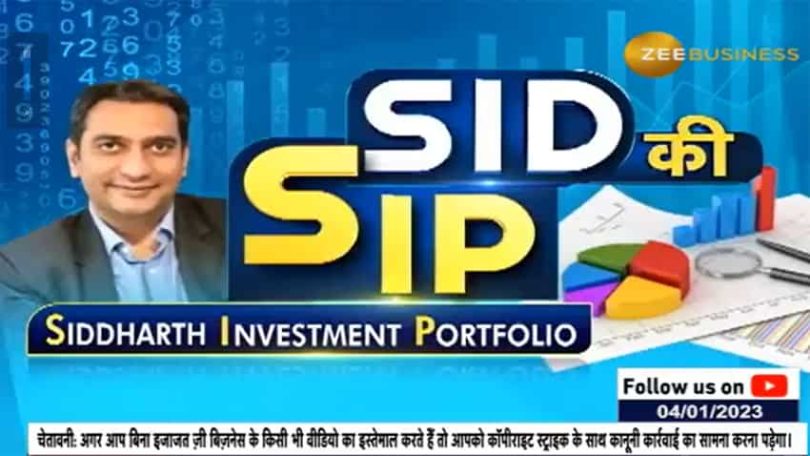 Sedani noted that the one-third of global economy will face slowdown according to a report by International Monetary Fund (IMF). 2023 like the previous year could be difficult. However, India is expected to do well. “It is advisable to focus on domestic-oriented businesses as it is the right time to invest in good companies,” he said.

Four stock recommendations by Siddharth Sedani under ‘The Defender’ theme

India’s second largest telecom operator Bharti Airtel posted an 89 per cent year-on-year rise in consolidated net profit for second quarter ended September 2022 to Rs 2,145 crore, amid improved average realisation per subscriber. The total revenue rose 22 per cent year-on-year to Rs 34,527 crore during the end quarter. Sedani said that the company is now rolling out 5G and exuded confidence that Airtel 5G Plus will deliver the best experience in India.

UltraTech Cement Limited is an Indian cement company based in Mumbai, and a part of Aditya Birla Group. Sedani while recommending Ultratech Cement, noted that the company has a capacity of 120 million tonnes and its domestic sales volume is growing by 10 per cent. UltraTech is the largest manufacturer of grey cement, ready-mix concrete and white cement in India with an installed capacity of 116.75 million tonnes per annum.

Bharat Electronics Limited (BEL) is a government-owned aerospace and defence company. It primarily manufactures advanced electronic products for ground and aerospace applications. Sedani said the company has 37 per cent market share and is the topmost defence company in the country. BEL is one of nine PSUs under the Ministry of Defence of India.

Max Healthcare Institute Limited is a hospital chain based in New Delhi and a part of Max Group. Sidani said, “The hospital industry is slowdown-proof. Their average occupancy of bed is over 70 per cent. Max Healthcare owns and operates healthcare facilities across Delhi National Capital Region, as well as one hospital each in Mohali, Bathinda, Dehradun, and Mumbai.”