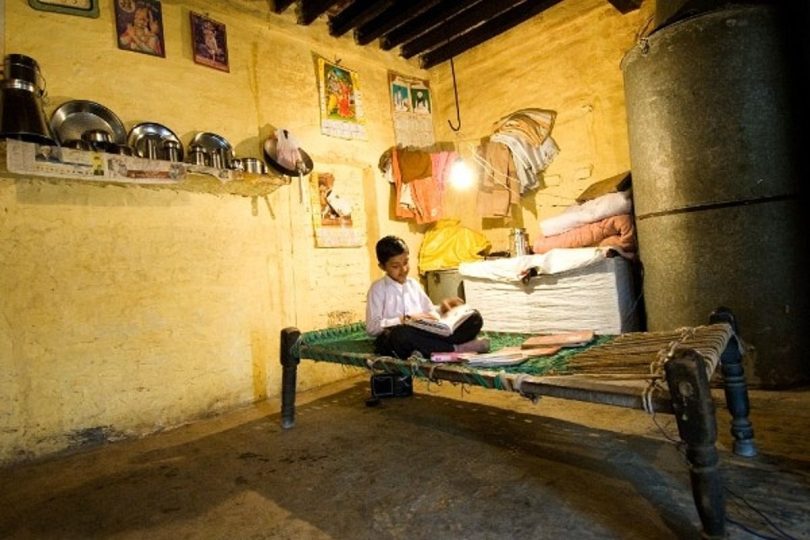 India’s power demand this year has jumped by a record 40,000-45,000 MW per day as an intense heat wave sweeps through northern parts of the country, the economy expands, and electricity reaches millions of unelectrified homes, Power Minister RK Singh has said.

A massive addition in the generation capacity, integrating the country into one transmission grid and strengthening of the distribution system during eight years of the Modi government is ensuring the 23 to 23.5 hours of electricity supply, he said in an interview with PTI.

India’s electricity demand on June 9 was recorded at an all-time high of 2,10,792 megawatts, and 4,712 million units of electricity were consumed.

Power plants are operating at full throttle to meet this demand, and the government has ordered coal import to meet the shortfall in domestic supplies.

“The whole power sector has changed (in last 8 years),” Singh said. “Before (2014), we were power deficit, load shedding was endemic”.

According to a survey by an NGO, the average availability of power in rural areas was about 12.5 hours at the national level. “Today it is 22.5 hours,” he said.

A power deficit nation with an average shortage of anywhere between 17 and 20 per cent, India has been transformed into a power surplus country.

Power plants operate at run rates much lower than their capacity. This in the case of renewable energy units, such as solar power, is just one-fifth of the rated capacity.

Also, the whole country was connected into one grid with one frequency after 1.66 lakh circuit kilometres of transmission lines were laid. This was supplemented by strengthening of the distribution system with the replacement of old lines, the addition of high and low tension lines, transformers, substations and feeder lines.

Net results: availability of power has increased. “Our system says in the rural areas, availability is now 23 hours on an average and in urban areas, it is almost about 23.5 hours by and large,” the minister added.

Singh said thousands of villages and hamlets that hadn’t seen electricity in 70 years were provided connectivity. As many as 28.6 million unelectrified households – which is more than the combined population of Germany and France – were provided electricity.

However, domestic production of coal – the feedstock for most of the power generated in the country – has kept pace with the spurt in demand.

The minister said power plants have been asked to use 10 per cent imported coal for their power generation requirements.

Out of the 204.9 GW of installed coal-fired power generation capacity in India, around 17.6 GW or 8.6 per cent, is designed specifically to run on imported coal. Other power plants import the fuel for blending with domestic coal.

Coal India Ltd has already floated tenders for the import of coal, he said.

The current coal shortage is a result of domestic production not keeping pace with demand. “The domestic coal production has increased but not to that extent. So, the net result was that on April 1, our reserve stock at power plants was at 24 million tonnes and on April 30, it came down to 19 million tonnes and further to 15 million tonnes on May 15,” he said, adding states too have been asked to import coal.

Singh said the government was working to move domestic coal to power plants, as well as imported one to prepare for the monsoon season when output from local mines comes down.

Added to that 6,000 MW of nuclear capacity, the total renewable capacity comes to 1,65,000 MW — which is 41 per cent of established capacity, he said.

(This story has been published from a wire agency feed without any modifications to the text. Only the headline has been changed.)