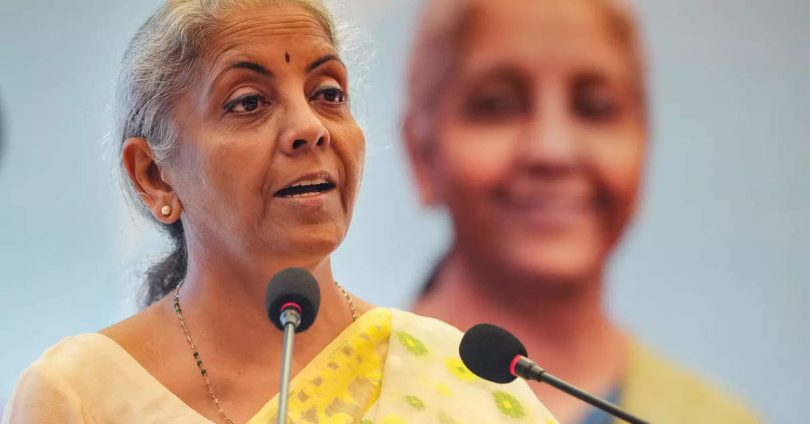 “Mr. Jin Liqun, President, @AIIB_Official met Union Finance Minister Smt. @nsitharaman, in New Delhi, today, in her capacity as the Governor of the 2nd largest shareholder of the Bank. They discussed the ongoing and proposed issues of relevance to the Bank and to India,” Ministry of Finance said in a tweet.

“As India is the largest client of @AIIB_Official, FM Smt. @nsitharaman reiterated that AIIB should plan to set up a regional presence in India to facilitate dialogue and outreach to the project authorities,” it added.

The Finance Minister had said last month that in order to ensure meaningful impact and that resources are not dispersed across multiple areas, the AIIB should increase investments in key priority areas such as clean energy and energy efficiency, disaster resilient infrastructure, social infrastructure with a special focus on education and health, and digital infrastructure. The Minister was attending the 7th annual meeting of the board of governors of the Asian Infrastructure Investment Bank (AIIB) via video conference from New Delhi.