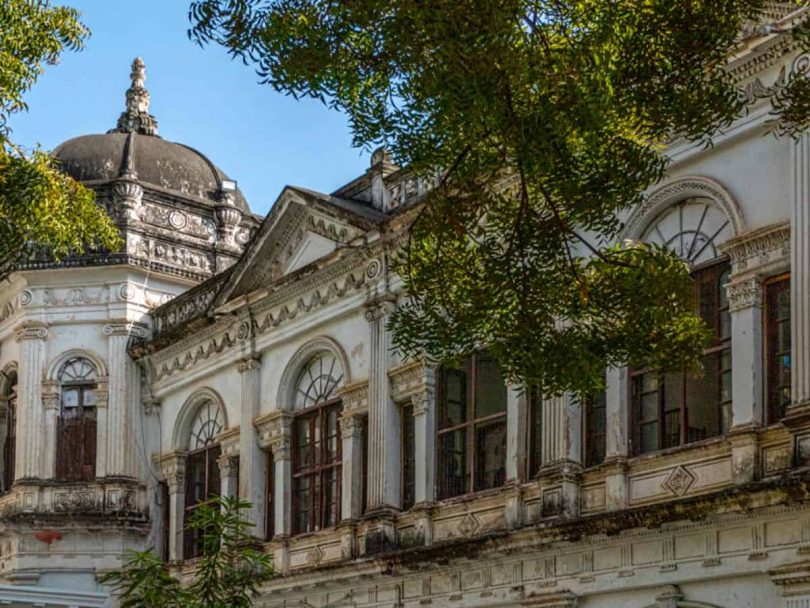 Hyderabad: The sixth palace of the Nizam of Hyderabad located in the Purani Haveli premises will be renovated and restored to its former glory, a press release from the palace said.

Situated opposite the Nizam’s Museum, the palace has been in almost dilapidated condition for years. It will now be renovated and restored to its regal glory and used for educational purposes, said M A Faiz Khan, Trustee Mukarram Jah Trust for Education and Learning.

He told media persons that the students and their parents during the 89th birthday celebration of the 8th Nizam Nawab Mir Barkat Ali Khan Mukarram Jah Bahadur organized by the Trust at the Old Mansion (Musarrat Mahal) on Thursday, “The infrastructure will also have a sports arena inside the Purani Haveli premises with a view to providing coaching and training facilities to girls.”

Faiz Khan said that the Purani Haveli consists of 6 palaces and Mukarram Jah has dedicated these palaces for the purpose of education and training of people. Mukarram Jah School today is ranked among top budget schools in India in terms of quality, infrastructures, results, discipline and academic faculty.