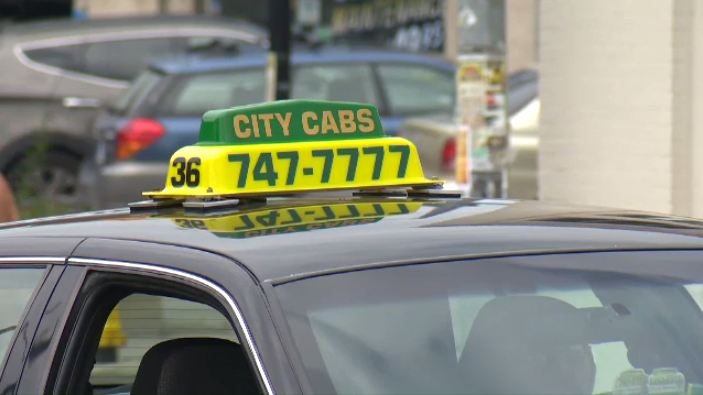 Taxi drivers are speaking out, saying vehicle insurance rates have skyrocketed, leading to some hanging up their keys.


The insurance rate increase, which some say is three to four times what they used to pay, is forcing some Waterloo taxi drivers to walk away from their cabs.


Ivanisevic has been driving taxis for 15 years and says it’s now becoming too expensive to continue.


“It’s really hard to pay the bills and make some money,” said Ivanisevic.


Some drivers say insurance companies in Ontario are no longer insuring commercial drivers at a reasonable price.


Pearson believes the rate increase is because insurance companies can make a better profit and better margin on those doubled premiums.


Pearson says commercial drivers are now forced into facility insurance as a last resort. Typically, this is insurance meant for the highest-risk drivers.


An email from the Ontario Ministry of Finance to CTV News said in part: “The government is aware of the current issues regarding the availability and affordability of commercial taxi insurance and has worked with both taxi and insurance industry stakeholders to discuss these issues and identify potential solutions. Taxi insurance is a specialty product. As such, it is priced to reflect the higher risk nature of the service (such as long hours on the road, multiple occupants, accidents involving pedestrians and cyclists, etc.), as well as experienced claims cost.”


In recent years, insurers have reported the frequency and severity of taxi claims are materially higher than other lines of commercial auto insurance, which has led to higher premiums, the ministry said.


These rate increases led to at least one cab driver from City Cabs hanging up their keys.


“He knows what his insurance rate will be after he comes out of this experience, and working the numbers, the margins don’t make sense for him anymore,” said Pearson.


The Insurance Bureau of Canada said the increase is due to rising claims from commercial drivers.


The additional expenditure for insurance means cab companies are pivoting, resulting in higher fees for customers, selling buildings or closing down completely.


Ivanisevic said he wants fair insurance so he can continue doing the job he loves.