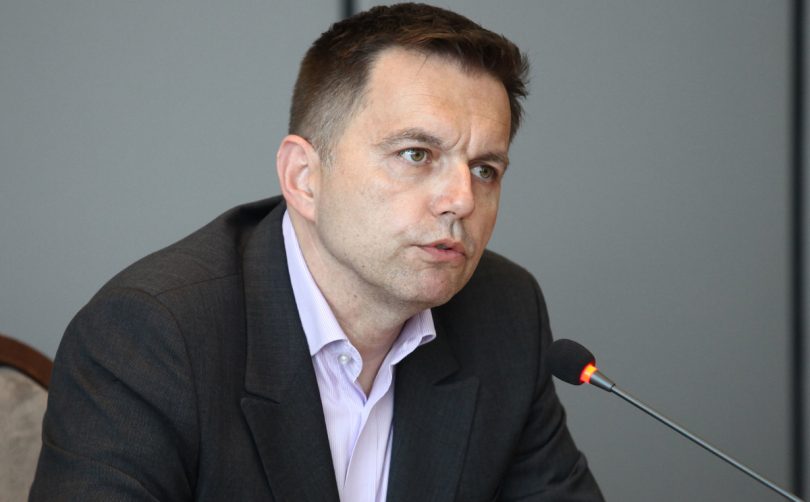 The governor of the National Bank of Slovakia has been charged with bribery, a police agency announced on November 24.

The National Criminal Agency (Naka) said it had re-started an investigation of Peter Kažimir over allegations relating to his time as finance minister. Naka investigated Kažimir last year after František Imrecze, the former head of the country’s tax agency, accused the governor of having tried to bribe him.

Imrecze accused Kažimir of trying to pay him a bribe of about €50,000