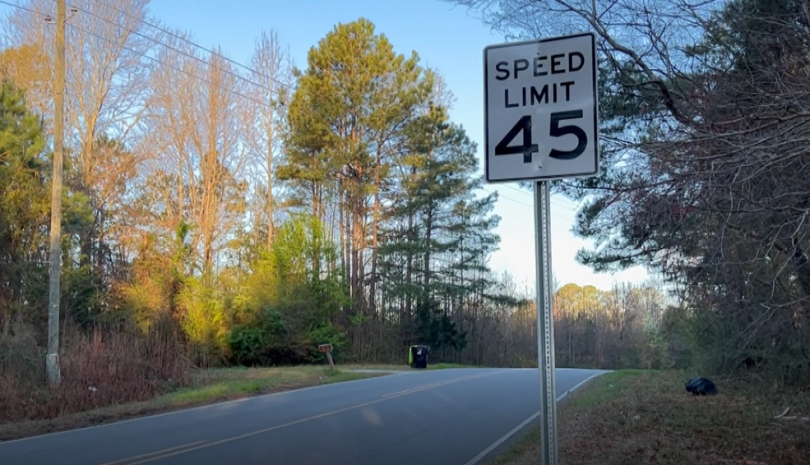 FAYETTEVILLE, N.C. (WNCN)—Drivers in Fayetteville will be slowing down on some roads.

New speed limits will be going into effect Wednesday after the City Council previously approved the changes on June 13.

According to officials, the impacted roads and speed limits are: