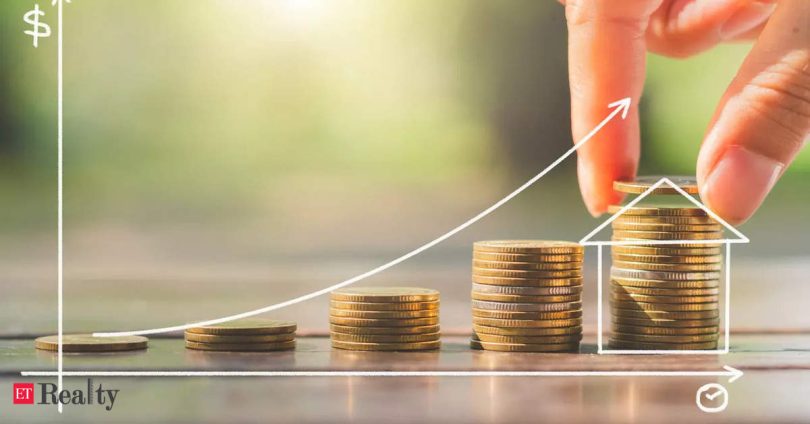 NEW DELHI: Sobha reported a growth of 39.66 per cent in its net consolidated profit during the quarter ended March 2022. Its profit after tax (PAT) stood at Rs 250 millions in Q4 FY22 as against Rs 179 millions it registered in the corresponding quarter of the previous fiscal, the company said in a BSE filing.

The company’s total consolidated income stood at Rs 7,668 millions in Q4 FY22, a growth of 30.21 per cent from Rs 5,889 millions it recorded in the similar quarter last year.

The board of directors recommended a dividend of Rs 3 (30%) per equity share for the financial year ended March 31, 2022.

Jagadish Nangineni, managing director of the company said, “We registered some of our best quarter figures during the year on the back of improved operations and steady sales with positive customer sentiment that resonated throughout the year. Sobha will prioritize operational excellence and cashflow, as it embarks on the next growth cycle in the real estate sector.”