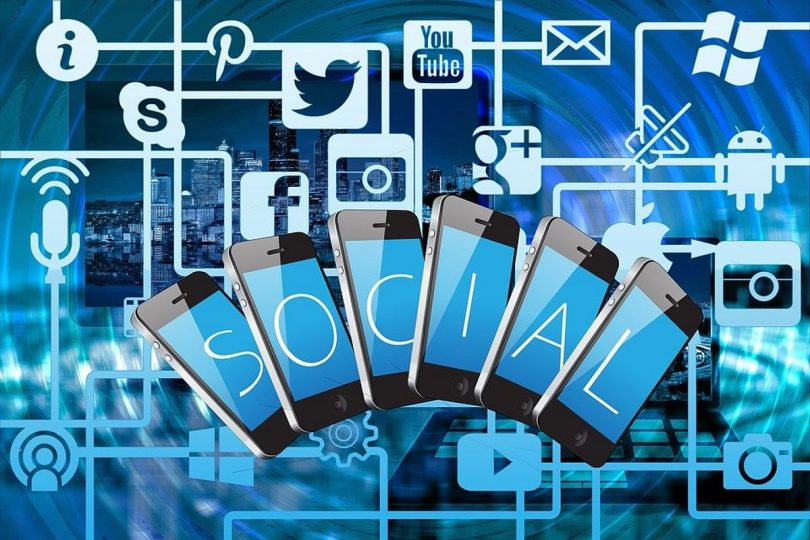 For example, it’s an era where young men are applying for a loan and we have a huge population of these young ones who are a new-to-credit segment. Banks have been using traditional methods of assessment of the credit-worthiness of a person. In the traditional way, the credit footprint and strong credit history is a must. So, the new-to-credit face a lot of difficulties in getting their loans approved.

Since banks are pursuing their mission to expand their reach, they have to come out of the traditional narrow criteria of assessing the credit risk of loan applicants. Here they can lay their hands on the social media handle of the applicants to measure their behavior and the circle in which they are operating.

For this, the banks need to invoke powerful data analytics and artificial intelligence tools to analyze a person’s social media activity to measure his/her lifestyle, as well as income and spending patterns. While browsing the data of prospective borrowers, their network of ‘friends’ can be analyzed in terms of their credit profiles and the data can help the banks to make a credit decision.

It’s notable that the traditional credit scores often leave out a lot of individuals from the radar and many even fail to get credible scores despite having creditworthiness. So, it’s the social media handle which can be used as an alternate or parallel credit scoring model to gauge the creditworthiness of customers.

There may be banks and financial institutions using Internet to track social media behaviour to check the credit-worthiness of their customers, but it is done as an unofficial activity. The need is to let banks make use of social media as an official tool to assign a credit score to gauge the reputation as well as creditworthiness of their customers. Even defaulters can be chased and made to repay their loans. Once officially implemented, the banks would also be able to get rid of negativity spread on social media against them to a large extent.