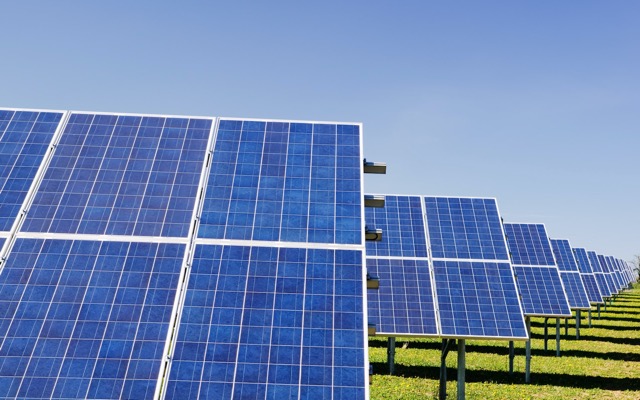 Amid all of the doom and gloom around global warming and the massive amounts of investment needed to decarbonise global economies, there are a few things that add some hope to the equation.

Even in a country like Australia that is far from world beating in its approach to electric cars and aggressive targets to reduce emissions, there are some really interesting things happening.

One is that we are definitely learning to use much less electricity.

Even as the population has continued to increase, the big population centres of Eastern Australia have actually experienced falling demand for grid-supplied electricity.

Indeed, despite the fledgling demand for more electricity for cars and other rechargeable electric tools and appliances, the demand for grid-supplied electricity has dropped since the peak that was hit way back in 2008.

There are many reasons for that – more efficient usage in industry, the decline of manufacturing, the arrival of waves of lower usage devices such as compact fluorescent and LED lights, better insulation and a transformation in electricity generation that has happened despite a relative lack of government incentives.

Indeed, one of the big secrets behind the continuing fall in demand for grid power is the growth of “behind the meter” rooftop solar power.

Many customers with rooftop solar systems can now spend large parts of the day not using much grid supply at all or using mush less, which is one of the secrets behind the fall in demand for grid power.

The grid will need big investments

While critics claim that the electricity grid will need to be dramatically upgraded to allow for the widespread use of electric cars, that is already in the process of happening.

In the last month there have been times when the national electricity market has reached dramatic new levels of renewable power generation.

In one case, the percentage of the grid being powered by solar energy was for a time actually greater than that supplied by coal – about 40% compared to 38% for coal – a result that would have been unthinkable just a few years ago when coal power routinely made up 90% of the grid.

Renewables can at times supply 60% of our power needs

The interesting point to make about that result is that most of the solar power came from rooftop solar panels, rather than from large-scale solar farms.

Counting in other renewables such as hydro power and wind, renewables were for a limited time powering about 60% of the nation’s electricity market.

We all know that solar farms are going to rapidly increase from here – along with large, offshore wind farms – so reaching much higher levels of renewable energy in the grid is something that is baked in already.

The Albanese’s Government’s plan to spend about $20 billion on upgrading the national grid is a good start to helping the renewable boom but there will need to be much more private and public spending to reach a future in which the majority of cars on the road are being driven by electricity.

At the moment renewables make up around 30% of the total electricity market on an annualised basis due to their intermittent nature but that will continue to grow and improved storage technology will help greatly in de-carbonising the evening power peak, which is still dominated by coal generators.

Electric cars themselves may become a much “smarter” part of the grid with the ability to provide distributed storage solutions as well as replacing fossil fuel using internal combustion powered cars.

It is a brave new world with a lot to be worried about but Australians have shown themselves to be enthusiastic supporters of rooftop solar and there is nothing to suggest they won’t support further changes on the road to a fully renewable power grid.