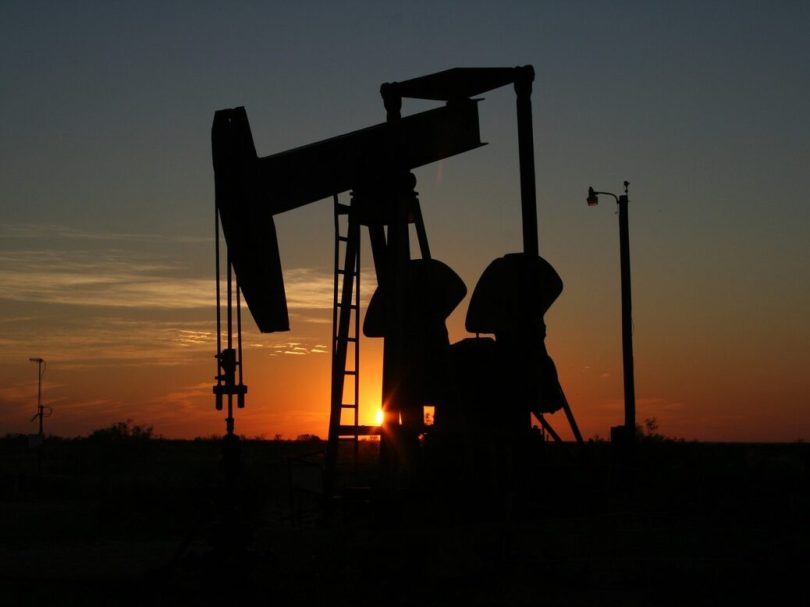 The firm made the first condensate gas discovery in two Devonian reservoirs, following the drilling of an exploration well named In Ekker Sud West-1 (IEKSW-1).

Located in the Amenas 2 research perimeter of the Illizi basin, the well recorded test flow rates of 300,000m³/day of gas and 26m³/day of condensate from the first tank.

Sonatrach also had positive results during the drilling of the Tamzaia-3 (TAMZ-3) delineation well on the Taghit research perimeter of the Bechar basin.

In a press statement, Sonatrach said: “This result thus highlights a gas potential in this previously untested reservoir in a region considered to be an emerging domain.”

The RODW-1 well, which is the third in the five-well exploration drilling campaign in the region, encountered oil and associated gas in the Triassic sandstones of the Tagi reservoir.

During the production test, the well reported production rates of 1,300 barrels per day of oil and approximately two million standard cubic feet per day (MMscfd) of associated gas.

The Sif Fatima II concession is operated by a joint venture between Sonatrach (51%) and Eni (49%).

In March 2022, Eni and Sonatrach made a significant oil and gas discovery in the Zemlet el Arbi concession, following the drilling of the HDLE-1 well.

The HDLE-1 well delivered 7,000 barrels of oil per day, and 5MMscfd of associated gas during the production test.